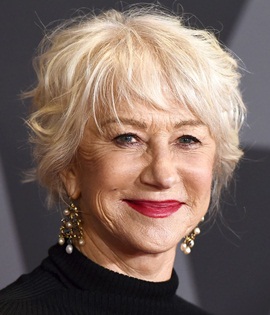 Helen Mirren is one of the most well-known and accomplished actresses of her era. She started her acting career through theater work and after a brief stint there, she landed the opportunity of on-screen work and entered the film industry in the mid-60s. During the course of her career, Helen has gone on to exhibit spectacular performances in many successful movies, such as The Queen, Gosford Park, Calendar Girls, Woman in Gold and Red. While she is widely recognized for being a huge film star, Helen over the years has worked on several television projects as well, with some notable ones being Elizabeth I, Documentary Now!, and Catherine the Great. For her spectacular work, she has received nominations for several prestigious awards from time-to-time and in fact, is one of the very few performers who have accomplished the Triple Crown of Acting. Finally, moving towards the personal life of the actress, Helen Mirren dated actor Liam Neeson in 80’s while she has been married to film director Taylor Hackford since 1997. 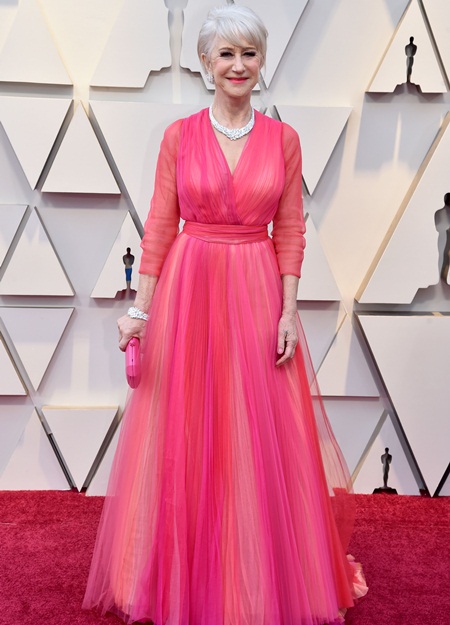 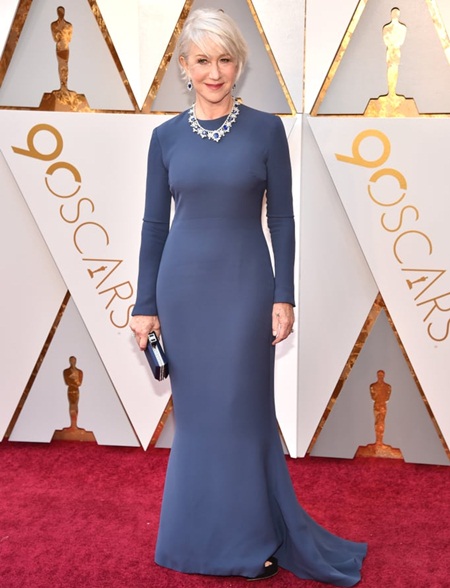 Renowned actress Helen Mirren body measurements complete information is given below including her weight, height, bra cup, and shoe size.