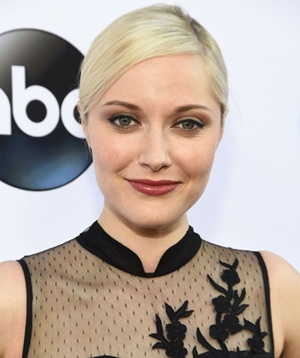 The Australian actress Georgina Haig first entered the entertainment industry in the late-2000s and has gone on to star in several successful film and television projects. As a child, she aspired to become a professional ballet performer but later on, became passionate about acting and eventually chose to pursue a full-time acting career. Having made her on-screen debut in 2008, Georgina first gained mainstream popularity through her performance in the 2011 Australian children’s TV series The Elephant Princess. In the subsequent year, she grabbed the attention of a wider international audience with her performance in the acclaimed film The Sapphires.

Following her rise in the local industry, Haig branched out towards international gigs and ever since has done several notable American industry projects, including Limitless, Fringe, and Once Upon a Time. Now lastly moving towards the personal life of the actress, Georgina Haig is married to actor Josh Mapleston since 2014 and the couple welcomed their first child in 2017, a daughter named Greta. 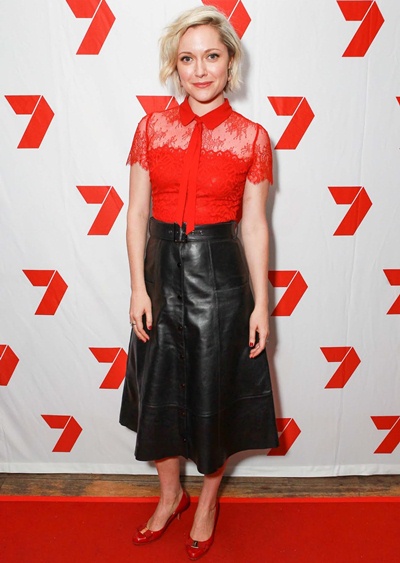 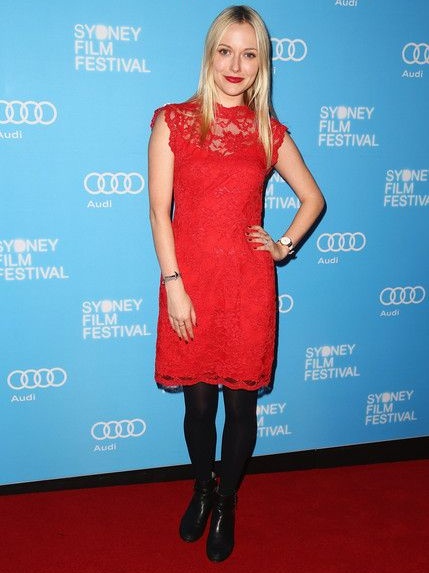