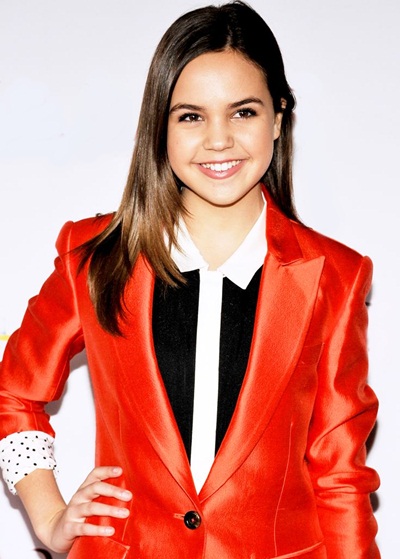 The American teen actress Bailee Madison was born on October 15, 1999. She is the youngest of seven children having four brothers and two sisters. Bailee was probably born to be an actress which is why her career began when she was just two weeks old through an appearance in Office Depot commercial and has appeared in several more commercials for many well-known companies like Disney, Cadillac and SeaWorld while growing up. Her professional acting career began in 2006 with film Lonely Hearts, portraying the role of a girl thrown into the middle crime world. She then made appearance in a few television series like House, Unfabulous and CSI: NY during the same year before playing a significant role in Disney movie Bridge to Terabithia. Madison next starred in Nickelodeon’s TV movie The Last Day of Summer and Christmas special Merry Christmas Drake and Josh. 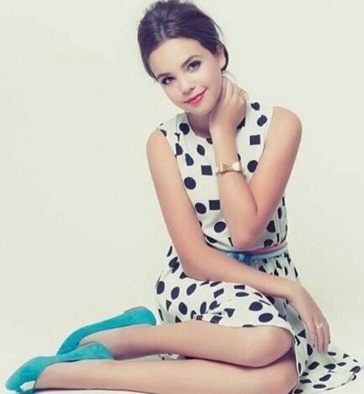 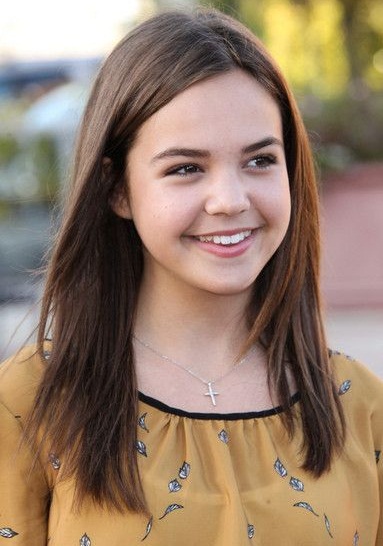 Given below are the complete details about actress Bailee Madison favorite things such as favorite color, food, music, hobbies, movie and actresses.