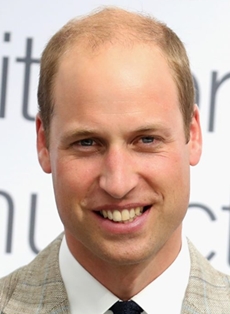 Prince William, Duke of Cambridge is the elder son of Charles, Prince of Wales and Diana, Princess of Wales born on June 21, 1982. He is second in line to succeed his grandmother, Queen Elizabeth II after his father Charles. His mother Diana wanted him to have wider experiences than are usual for royal children. She took them to Walt Disney World, AIDS clinics and shelters for the homeless. At the age of 15, Prince William’s mother died in a car accident, who was by then divorced from the Prince of Wales. He was educated at independent schools, starting from Jane Mynors’ nursery school and eventually obtained a degree from the University of St Andrews. In coming years, William decided to pursue a military career and in 2006 he was admitted to the Royal Military Academy Sandhurst. He completed 44 weeks of training as an officer cadet and was commissioned in the Blues and Royals regiment. In 2008, William qualified as a pilot and he end up his service with the British Armed Forces in 2013. Philanthropically, he became a patron of the Tusk Trust in 2005 and also used to play polo for charity causes. As for his personal life, Prince William became married with Kate Middleton in 2011. 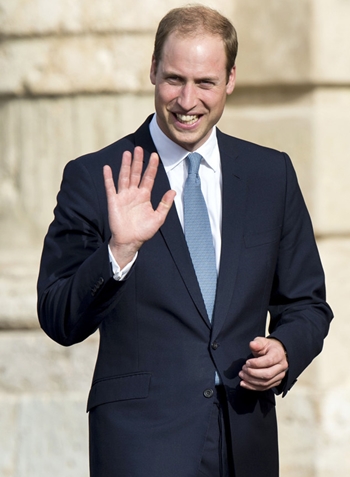 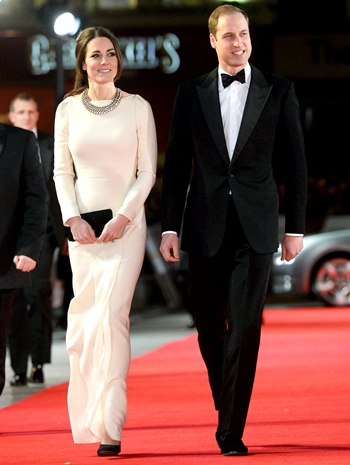