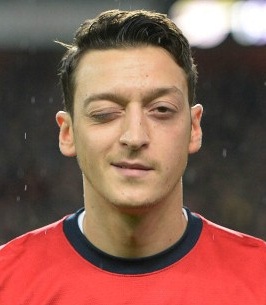 Mesut Ozil is a professional footballer who currently plays as an attacking midfielder for the Premier League club, Arsenal. Having started playing the sport at a pretty young age, his senior club career began in 2006 with his hometown football club Schalke 04. Mesut first rose to international stardom during the 2010 FIFA World Cup where he played an instrumental role in victories of German national team which reached the semi-finals of the tournament. Impressed from his performance, the La Liga club Real Madrid signed him in 2010 and over the next three years, he went on to play 105 matches for the club and scored 19 goals as well. After a successful run with Real Madrid, Ozil moved to England and joined the Premier League club Arsenal against an approximate £42.5 million deal which made him the most expensive German player of all-time till then. Since then, he has continued to remain with the club, playing a key role in many crucial victories of his team.

While at the international level, Mesut was eligible to play for either Germany or Turkey due to his dual nationality and he chose to play for the German national team. After making his debut for the national side in 2009, he continued to remain a key player for the team till the 2018 FIFA World Cup after which he suddenly retired from international competition, alleging disrespect and discrimination by the German football authorities and the media. Now moving from his football career to towards his personal life, Mesut Ozil briefly dated singer Mandy Capristo before becoming romantically involved with former Miss Turkey, Amine Gulse in 2017. Following a two year successful relationship, Ozil and Amine became officially married in mid-2019. 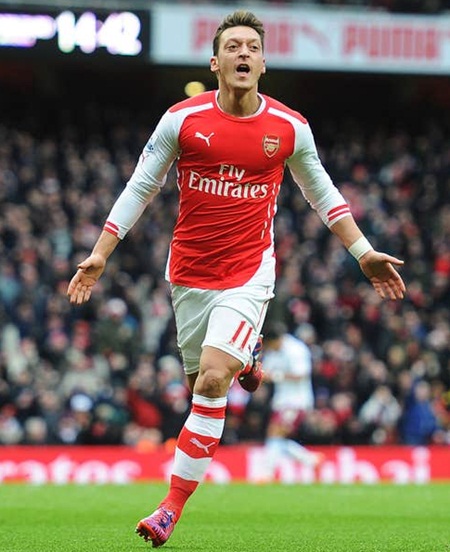 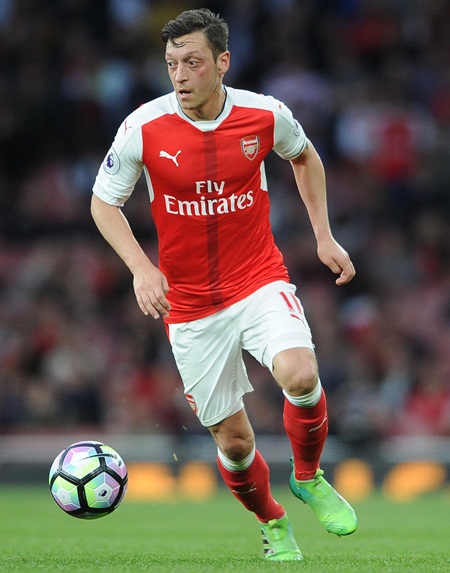