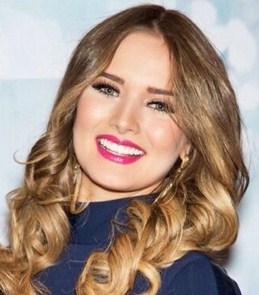 The Venezuelan actress, singer and model, Kimberly Dos Ramos started her professional career through commercials and later turned towards the field of acting. She did minor acting gigs for many years but then finally landed her breakthrough role in 2011. She portrayed the main character of Matilda Roman in the Nickelodeon TV series Grachi that turned her into a well-known television star. Kimberly has since then gone on to star in many more critically acclaimed and commercially successful television series that have made her an internationally recognized Venezuelan actress. Aside from acting, Ramos proved her singing talent when she recorded soundtracks for various series that received appraise from the audience. 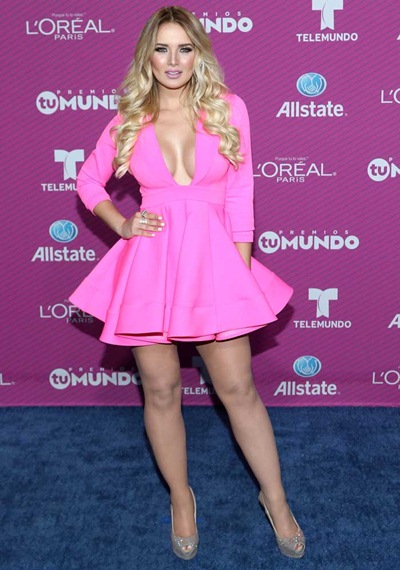 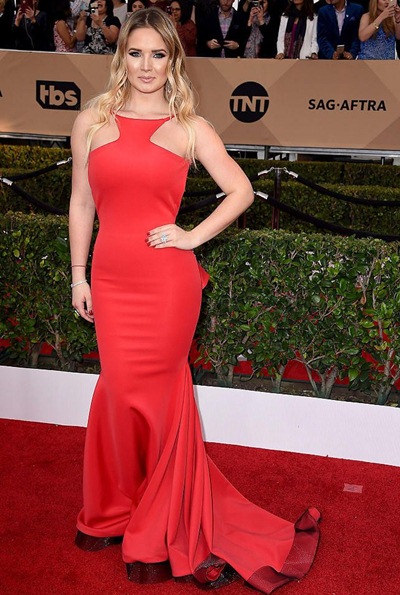