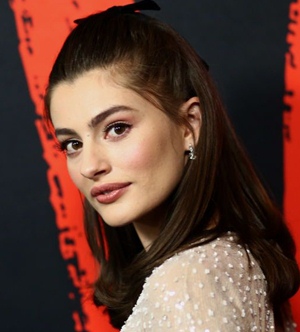 Diana Silvers started her professional career as a model and later on ventured into the field of acting. Her career in the fashion industry began in senior year of high school when the international modeling agency IMG Models scouted her via Instagram. After being signed by them, she continued doing modeling gigs throughout her academic years to pay for her studies. Having done that for so long, Diana began enjoying her work as a model and that’s why continues to do it even now.

As for her acting career, she has dreamed of becoming a successful actor since childhood. Her long-time dream finally became a reality in 2018 when she made her on-screen debut. In the following year, Diana achieved widespread recognition through her performance in films Glass, Booksmart, and Ma. After these back-to-back hits, her on-screen career took-off immediately and subsequent years have brought her further success with projects like Space Force, and Ava. 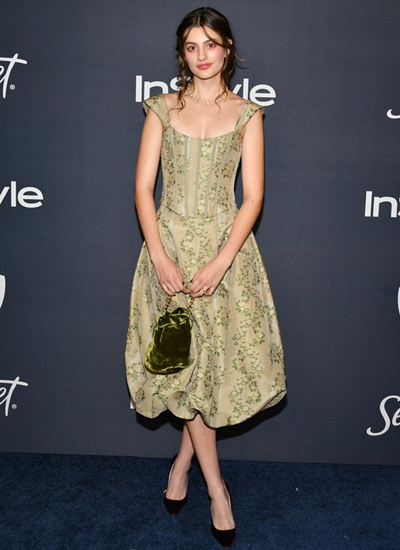 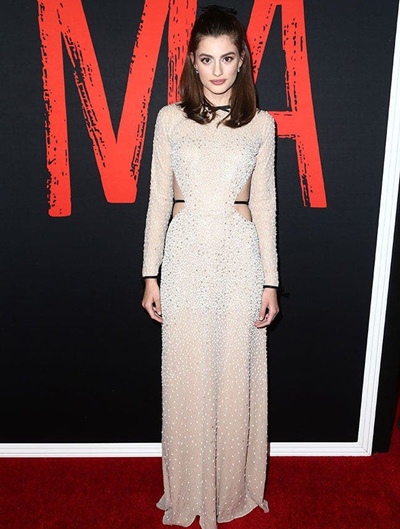