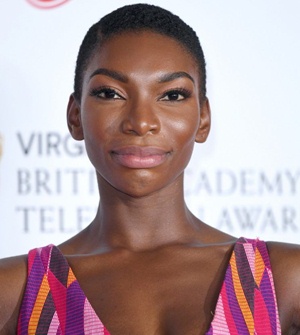 Michaela Coel is a British star of the entertainment industry who has earned international fame and success through her exceptional acting and singing talents. She first stepped into her professional career through poetry and it was actually during one of her open mic performances that actor Che Walker encouraged her to try acting. While continuing to keep her major attention upon poetry, Michaela began her acting career through theater and after starting to enjoy the work, she moved towards on-screen projects too. As an on-screen artist, Coel first gained prominence as the creator and lead star of hit sitcom Chewing Gum, for which she received a BAFTA Award for Best Female Comedy Performance as well.

While in later years, she has earned further acclaim through her performances in shows like Black Earth Rising, and I May Destroy You alongside the film projects like Been So Long, and Star Wars: The Last Jedi. In addition to her on-screen work, Michaela is known for being a talented singer as well. Although she hasn’t pursued a musical career in recent years but previously, she has released an EP and two LPs. 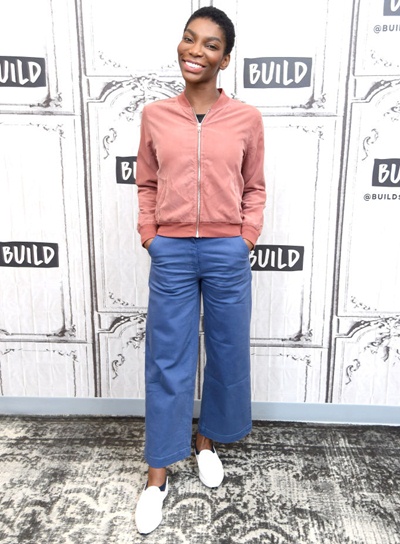 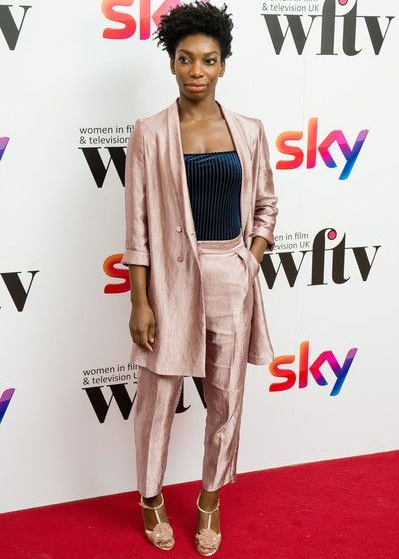