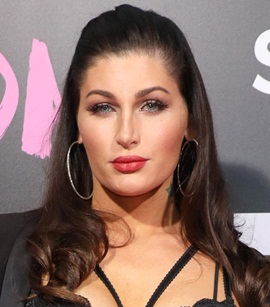 Trace Lysette is one of the most well-known Trans celebrities in the world. Prior to entering the entertainment industry, she spent several years doing odd jobs like a hairstylist, makeup artist and performing as a showgirl. After making her on-screen acting debut in 2013, Trace first came into the limelight through her performance as the transgender character Shea on the Amazon Studios series, Transparent. Since that breakout performance, her career on the small-screen has started taking-off. Although most of her TV roles till now have been minor ones but still she manages to standout through her overall performance. In addition to the television, Lysette holds a few film credits as well with the 2019 blockbuster Hustlers being the most noteworthy one. Aside from all this, she has starred in several music videos too, including for renowned artists like Cher, Maroon 5, and Laverne Cox. 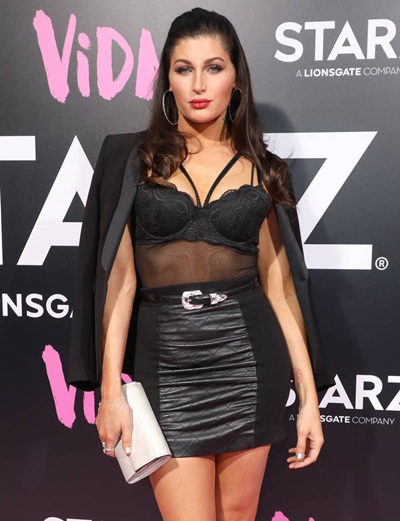 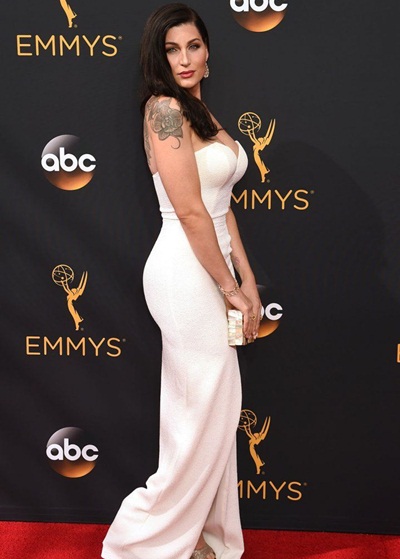