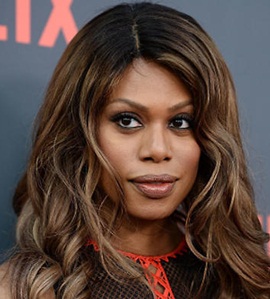 Laverne Cox is widely recognized for starring in the popular Netflix series Orange Is the New Black and also for being a highly influential advocate for the transgender community. Having done minor gigs in the entertainment industry for years, she first attained major recognition as the producer and cast member of the 2010 reality TV series, TRANSform Me. In 2013, Laverne was cast on the Netflix comedy-drama series Orange Is the New Black to portray the character of Sophia Burset. With this role, she earned huge mainstream success and became a prominent transgender figure at the international level. Since that breakthrough, her acting career has been going very well, as in recent years she has been landing major film and TV gigs regularly. Outside acting, Cox has actively used her global fame to spread awareness about the transgender community and her efforts have been highly noted by the LGBT community. Overall, she has proven to be a trailblazer for the transgender community through her various achievements and continues to pave way for others who want to follow her path to success. Lastly, coming towards the personal life of Laverne Cox, she is reported to be in a relationship with the screenwriter Jono Freedrix. 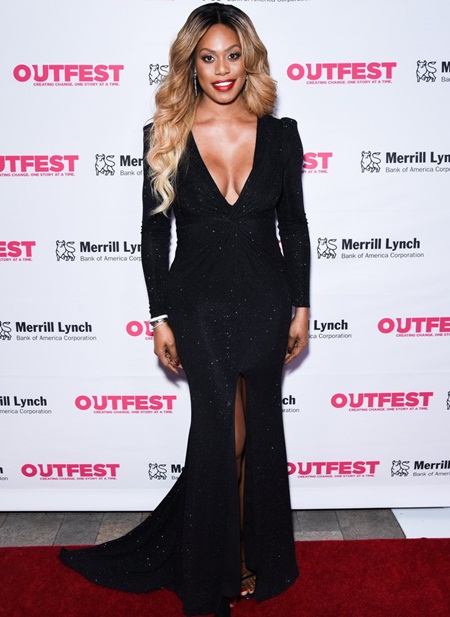 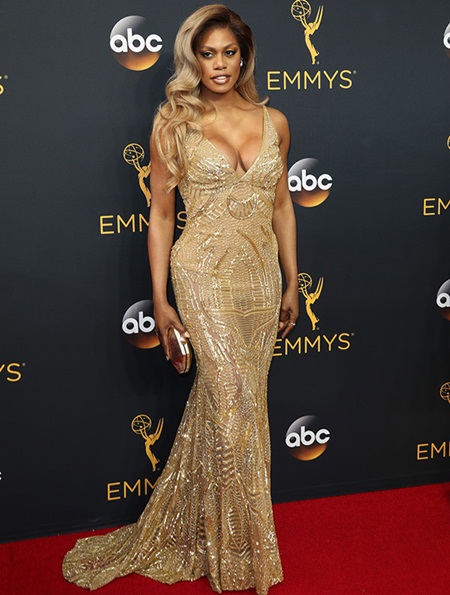