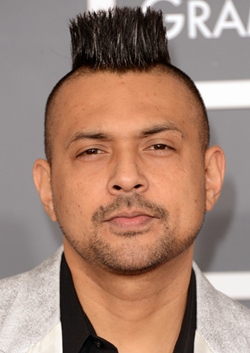 Sean Paul Ryan Francis Henriques, professionally known by his stage name Sean Paul is a Jamaican hip hop recording artist, actor, musician and record producer. He is born on 9th January 1973. He belongs to a family where many of his family members were interested in sports. Paul’s grandfather was in the Jamaican men’s national water polo team and his father was also the part of water polo team in the 1960s and competed in long-distance swimming, while his mother was a backstroke swimmer. At the age of 21, Sean gave up sports in order to launch is musical career. In 1998, he made a quick cameo appearance in the film Belly on stage performing. Eventually, Paul released his debut album, Stage One in 2000 with VP Records. His second album, Dutty Rock was released in 2002 which spawned several hit singles including Gimme the Light and Get Busy. In coming years, Sean released numerous successful albums including The Trinity, Imperial Blaze and Full Frequency. Throughout his career, Sean won several awards and nominations such as American Music Award, Billboard Music Award and MTV Music Award. In his personal life, Sean Paul has been married to Jodi Stewart since 2012. 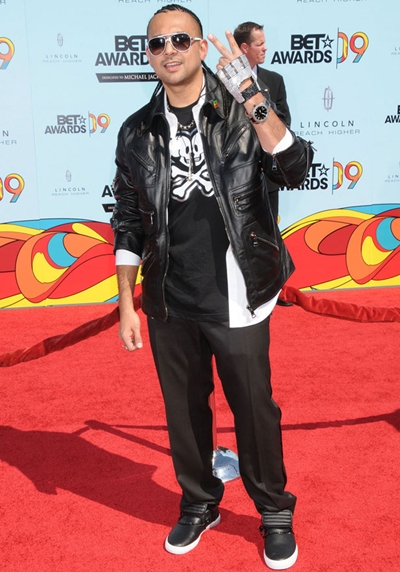 The complete details about the Sean Paul body measurements are listed below including his height, weight, chest, waist, biceps and shoe size.