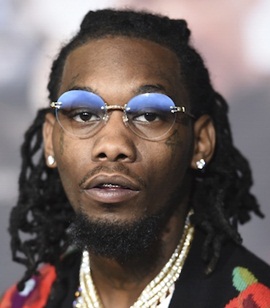 Widely known by his stage name “Offset”, Kiari Kendrell Cephus first rose to prominence as a member of the trio Migos, alongside cousins Quavo and Takeoff. The trap and hip-hop music group Migos gained early recognition with the release of their single “Versace” in 2013. Two years later, their debut studio album “Yung Rich Nation” got released with managed to gain mediocre level success. The first major success of the group came in the form of their 2017 single “Bad and Boujee” which became an internet phenomenon while their second album “Culture” released later that year also managed to earn both critical acclaim and commercial success. Aside from his work with Migos, Offset has managed to make a name for himself as a solo artist too. The rapper released his debut solo album “Father of 4” in 2019 while over the years has also made successful collaborations with numerous other artists as well. Now moving towards the personal life of Offset, he has three children from his previous relationships while has a daughter with now-wife Cardi B. 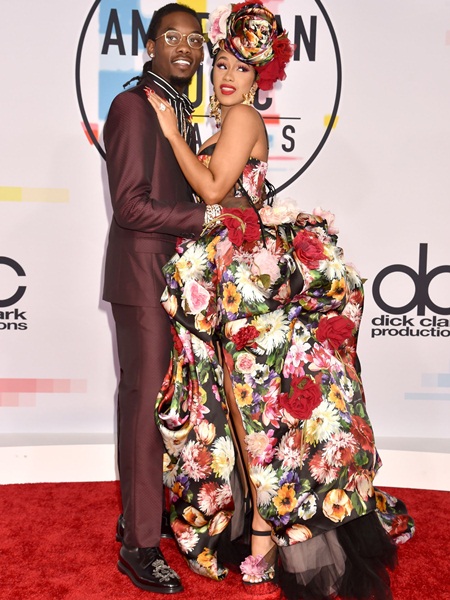 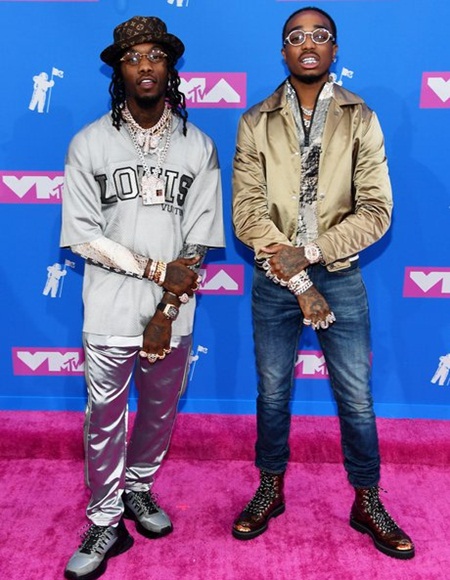