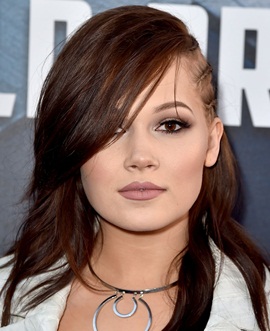 Kelli Berglund first rose to prominence in 2012 through her lead role in the Disney XD series Lab Rats.Her professional career began as a child actress with appearances in commercials and a few TV series.  She also did modeling campaigns for major brands as well as showed-off her dancing skills in various competitions. Kelli had a recurring role in children’s TV show Hip Hop Harry but it was her performance in the popular series Lab Rats that proved to be her breakout role. Later she portrayed the same character in its spin-off series Lab Rats: Elite Force as well and continues to pursue other film and TV projects as well. Aside from this, the actress holds a keen interest in music as well and has released a few singles so far. Moving towards her personal life, Kelli Berglund’s dating profile includes the names of singer Tyler Wilson and actors Spencer Boldman, Noah Centineo and Sterling Beaumon. 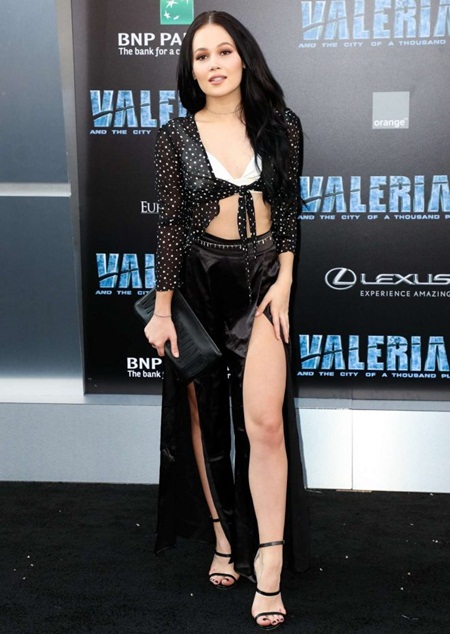 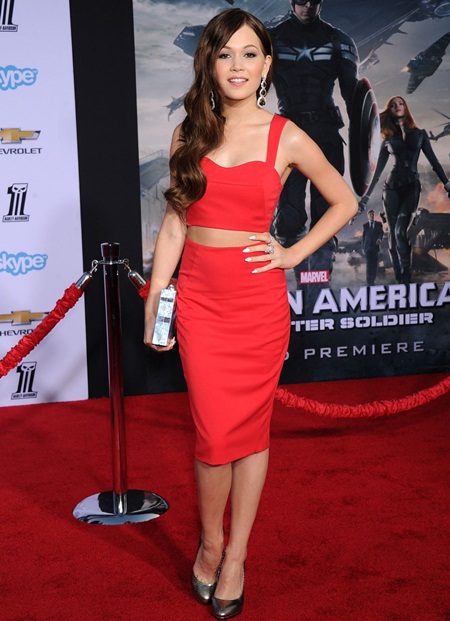