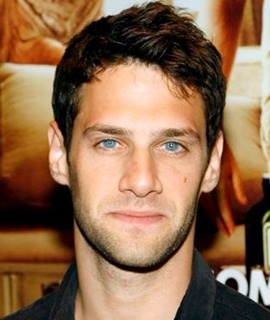 The American actor Justin Bartha started his on-screen career with an uncredited role in the 1998 film 54 while first achieved mainstream success through his role as Riley Poole in the National Treasure film series. After breaking out with the first National Treasure film, he has gone on to expand his international fame and success through roles in The Rebound, and The Hangover film series. In addition to being a well-recognized movie star, Justin has become known among the television audience as well through his major roles in series like The New Normal, Cooper Barrett’s Guide to Surviving Life, and The Good Fight. Now moving from his professional career to towards his personal life, Justin Bartha briefly dated actress Ashley Olsen from 2008 to 2011 while became married to the fitness instructor Lia Smith in 2014. 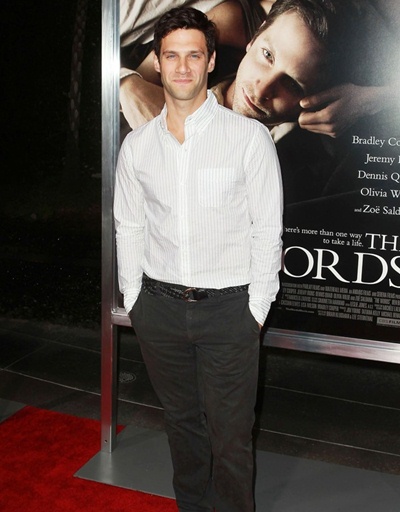 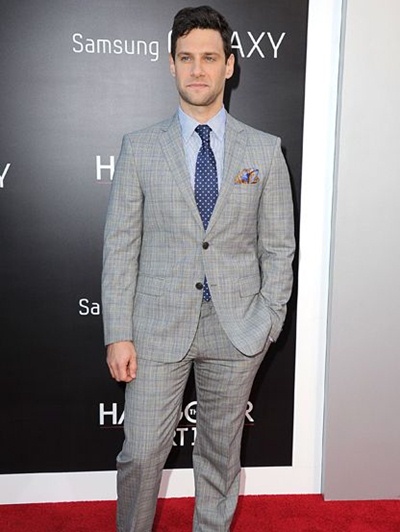