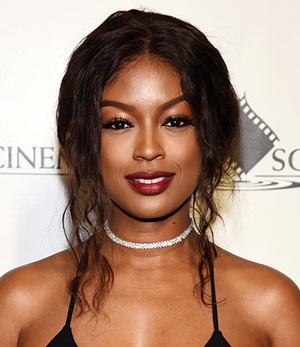 Javicia Leslie is an American artist who has earned international recognition through her fabulous performances in numerous films and television series. Having started her acting career through theater, she first stepped towards on-screen work with a series of short films. Following a series of minor gigs, she finally gained major exposure during 2018 when she began starring in TV series like The Family Business and God Friended Me. During the same period, Javicia debuted with her first big-screen lead role with the 2019 romantic comedy film, Always a Bridesmaid.

The year 2020 brought further massive success for Leslie as she was cast in the lead role of Batwoman in the second season of the series. By replacing Ruby Rose as the lead star, she became the first black woman to play the title character on a superhero show. Now lastly looking towards the off-camera life of Javicia Leslie, the actress was born into a military family in Germany while grew up in the United States. Although she keeps her romantic life away from media coverage but has openly come out as bis*xual. 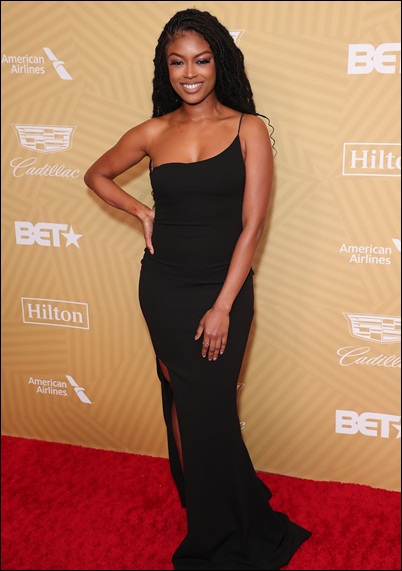 The American actress Javicia Leslie measurements complete information can be found below, such as her weight, height, and shoe size.