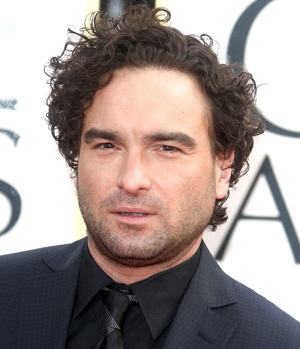 Johnny Galecki is an American actor who gained global fame through his role as Leonard Hofstadter in the famous TV series “The Big Bang Theory”. Born in Bree, Belgium in the year 1975, his father was a member of the US Air Force and his mother was a mortgage consultant. As far as his educational history is concerned, Galecki was never a studious child and ended up dropping out of school. Acting was his childhood passion about which his mother quoted his words in an interview when he was 4 years old. He mentioned to his mother: “Mom, I am going to be on T.V and I don’t mean when I grow up”. Following his fondness for acting his parents took him to open auditions at different local theatres. He made himself famous by playing various and diverse roles in Chicago theatres.

As for on-screen acting, he debuted in 1987 with CBS miniseries Murder Ordained alongside JoBeth Williams and future Roseanne co-star John Goodman. Series after series he made his entry into the films too and made his fans proud by playing the roles with voracity and dynamic acting skills. The diversity in his acting is commendable, he played a varied number of characters, from Ira in Suicide Kings to drug-addicted student in Bookies. Talking about his most well-known roles, the TV show “The Big Bang Theory” made him a globally known star as well as one of the highest-paid TV actors in the world. Moreover, a chapter of his personal life is also associated with this show as he dated his co-star Kaley Cuoco for a period of two years. Some of his other publicly known relationships have been with actresses Laura Harris, Kelli Garner, and Sara Gilberts. From 2018 to 2020, he dated model Alaina Meyer and the pair has a son together, named Avery. 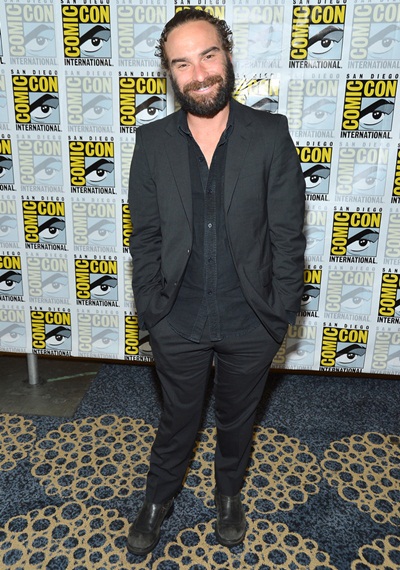 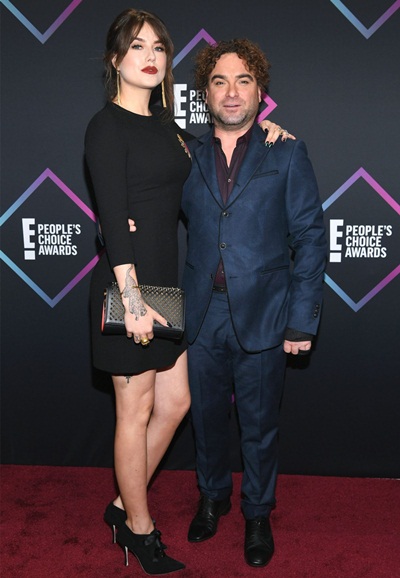