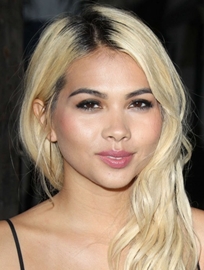 The Japanese-American singer and actress, Hayley Kiyoko is best known for her work in various television series and films. Born on April 3, 1991, the daughter of figure skater Sarah Kawahara and actor Jamie Alcroft star her career as a child through appearances in commercial for various well-known companies. Her big-break of acting career came with the success of TV movie Scooby-Doo! The Mystery Begins in which she portrayed the character of Velma Dinkley. After this, she has continued to work on various television projects out of which the most notable ones are TV movies Scooby-Doo! Curse of the Lake Monster and Lemonade Mouth along with the main role of Raven Ramirez in series CSI: Cyber. In addition to television, Hayley has also landed roles in a couple of big-screen films such as Blue Lagoon: The Awakening, Insidious: Chapter 3, and Jem and the Holograms. Apart from acting, Kiyoko has also pursued her interest in music. She used to be part of all-girl band The Stunners in the past and has also released a EP, titled A Belle to Remember. While in her off-camera life, Hayley Kiyoko dated actor Robbie Amell for one year from 2008 to 2009. 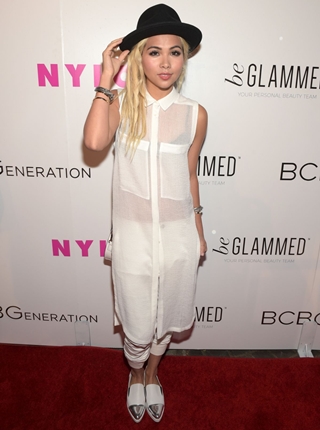 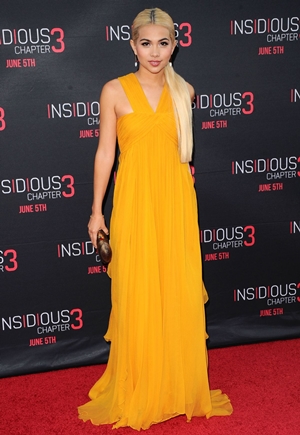