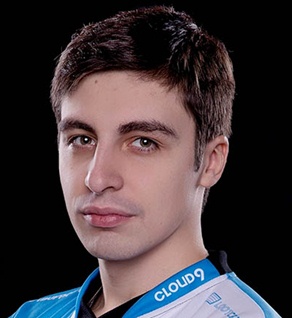 Michael Grzesiek is a professional video game streamer, better known by his online alias, Shroud. Widely considered to be one of the best players in the first-person shooter video game genre, Shroud started his professional gaming career in the early-2010s and quickly emerged as an excellent Counter-Strike: Global Offensive. He continued to play CS: GO professionally till 2018 and then decided to quit to place his attention on becoming a full-time online streamer. With his exceptional gaming skills, he quickly grew on the streaming platform Twitch and has managed to become one of the most followed streamers on the platform. In late-2019, he had signed an exclusive contract and moved to Microsoft’s streaming platform “Mixer” which was later shut down in mid-2020. In addition to these platforms, Shroud holds large following on YouTube as well and his channel generates millions of views each month. Now moving from his professional career to his personal life, Michael Grzesiek is reported to be dating fellow streamer Hannah Kennedy who is better known by her online alias “Bnans”. 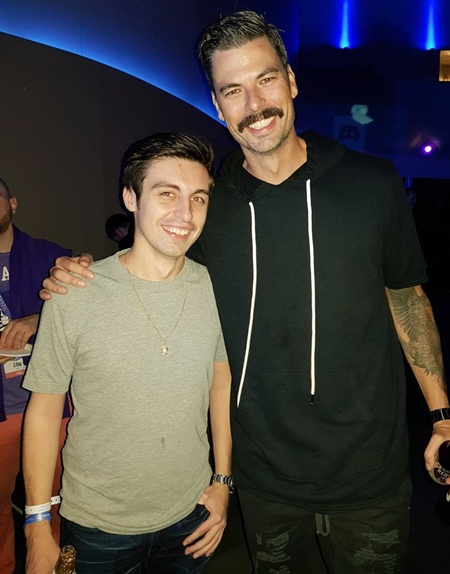 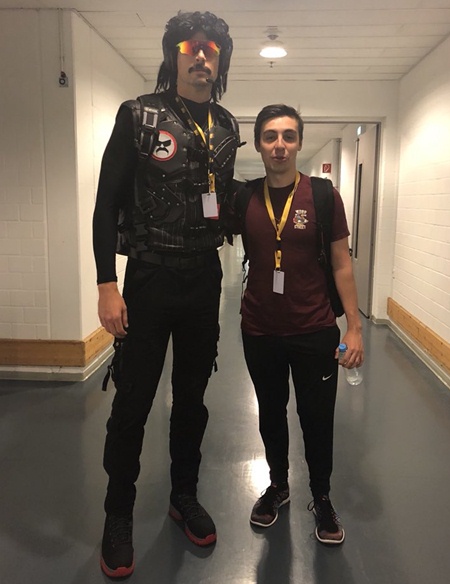