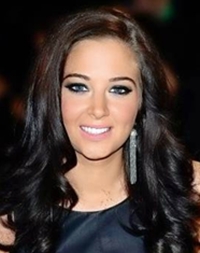 Tula Paulinea Contostavlos better known as Tulisa, is an English singer, song-writer and actress born on 13th July 1988. Tulisa rose to prominence as a member of the hip hop group N-Dubz which was formed in 2000 and released three studio albums. The group released their first album in 2008 titled Uncle B which received critical acclaim. Later on, the group released two more albums named Against All Odds and Love.Live.Life which as well earned success and fame and spawned several hit singles such as Playing with Fire, We Dance On and Girls. In 2011, N-Dubz parted ways and Tulisa decided to pursue her solo career. She released her debut album The Female Boss which received negative reviews and charted poorly. In addition to that, Tulisa as well appeared in several films and television shows including Dubplate Drama, The X Factor and Tulisa: The Price of Fame. As far as her personal life is concerned, Tulisa dated numerous celebrities throughout her life including Justin Edwards, Fazer and Jack O’Connell. 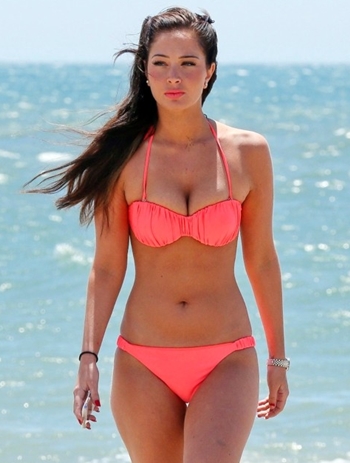 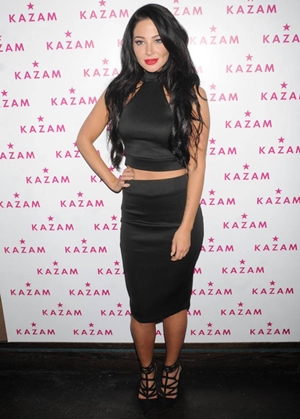