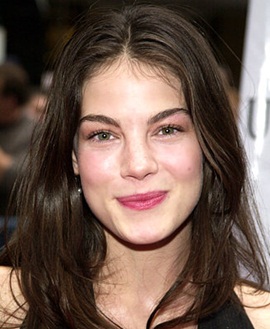 Michelle Monaghan is an American actress known for appearing in many hit films so far such as Mission: Impossible III, Kiss Kiss Bang Bang, Source Code, Gone Baby Gone along with television shows like True Detective and The Path. Born on March 23, 1976, Michelle started her professional career as a model but later ventured into the field of acting. Although her acting career began through minor roles but soon got her big breakthrough with 2005 film Kiss Kiss Bang Bang which also starred Robert Downey Jr. and Val Kilmer. Over the next years, Monaghan has gone on to star in several more popular movies including Eagle Eye, Gone Baby Gone, Source Code, and Mission: Impossible III. Apart from big-screen, the actress has also made appearances in a number of television shows as well; some notable ones of them have been in Boston Public, True Detective and The Path. While when it comes to the personal life of the actress, Michelle Monaghan has been married to Australian graphic artist Peter White since 2005. 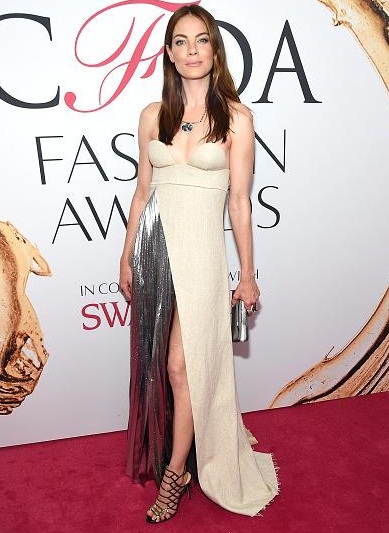 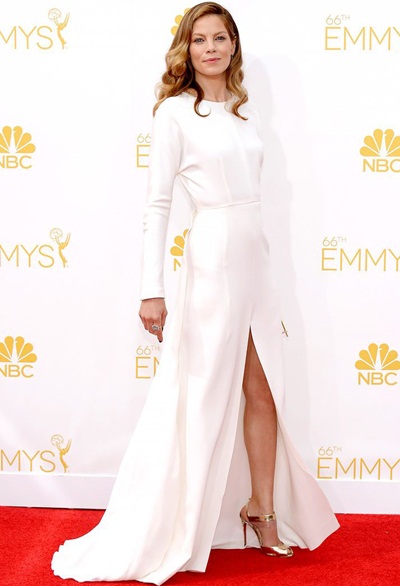 Given below is the list of complete actress Michelle Monaghan measurements like her weight, height, bust, hip, waist, dress, bra cup and shoe size details.