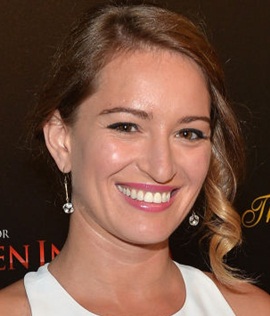 Katharine Tur worked as a reporter for various channels in the early years of her professional career and then finally landed her big-break during 2009 when she joined the NBC News. While at NBC News, she covered several major incidents and especially gained huge exposure among the international audience after serving as the NBA Network’s embedded reporter for the Donald Trump presidential campaign. Following the completion of the campaign, Katy published a book titled “Unbelievable: My Front-Row Seat to the Craziest Campaign in American History” which reflected on her experience while covering the Donald Trump’s presidential campaign and the way she got treated by him and his supporters during it. Now moving from her professional career to towards her personal life, Katy Tur dated political commentator Keith Olbermann from 2006 to 2009 and then married the news correspondent Tony Dokoupil during 2017. 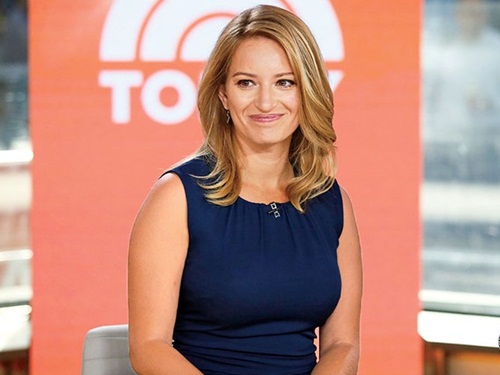 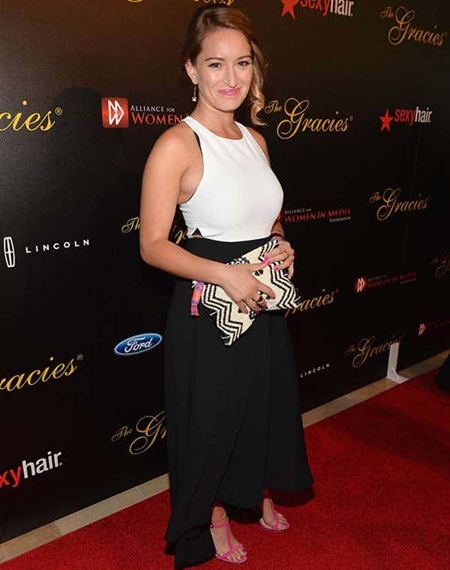