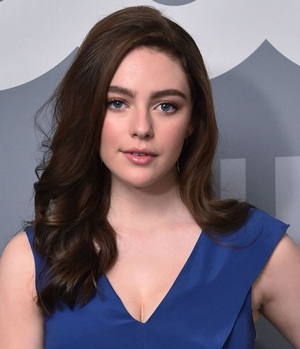 Danielle Rose Russell is an American actress known for having portrayed prominent characters in several successful films and TV series. Born and raised in New Jersey, U.S., she is the daughter of former singer Ricky Russell and dancer Rosemary Rado. Her artistic career began as a model, appearing in commercials and print advertisements. Later on, she switched her full-time attention toward acting and began to polish her skills through theater work. Eventually, in 2014, Danielle had her first on-screen gig as Lucia in the film A Walk Among the Tombstones. From there on, she has played prominent characters in many more movies, including Aloha, Wonder, and Measure of a Man. Outside big-screen, Russell has pursued a few television projects as well, with some most noteworthy ones being The Originals and Legacies. 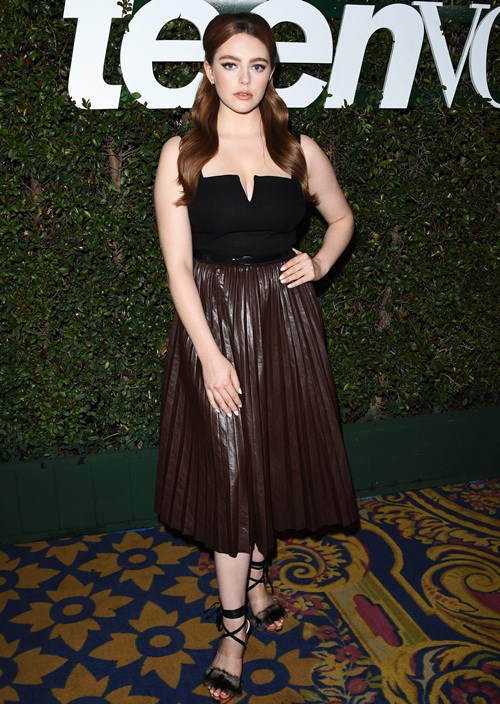 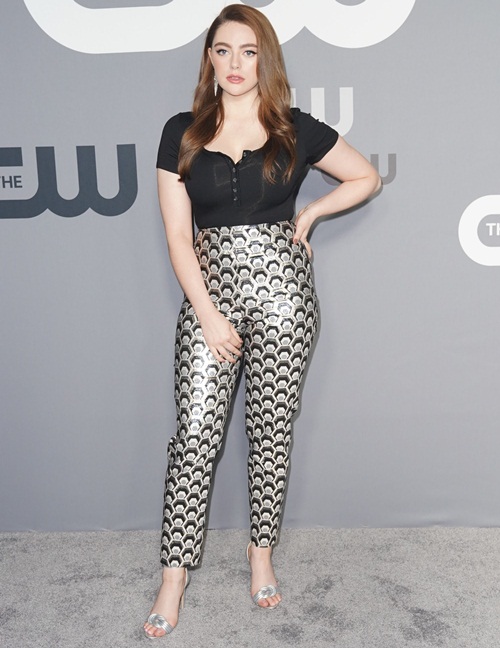