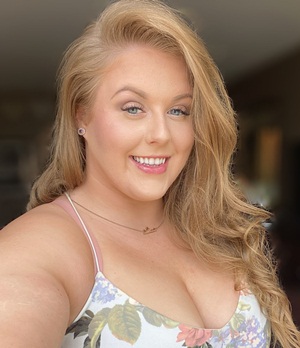 Kimberly Benson is a Scottish professional wrestler widely known by her ring names Viper, Piper Niven, and Doudrop. Having remained a wrestling fan since childhood, she eventually began training in the mid-2000s and began performing at the independent circuit. For about a decade, she moved around on the independent circuit and won championships in several organizations. In 2019, Kimberly signed with World Wrestling Entertainment (WWE) and began to perform at their NXT UK division under the name Piper Niven. Just two years later, she was moved to the WWE main roster where she took the ring name Doudrop. Now moving away from her wrestling career, Benson came out as Bis*xual in 2019 while announcing her marriage in 2021. 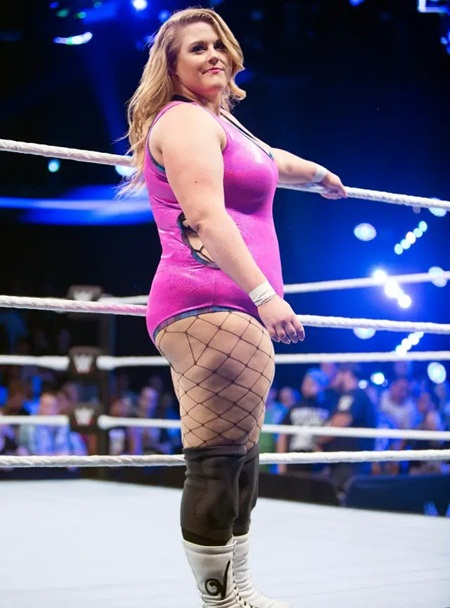 Listed below are the professional wrestler Kimberly Benson aka Doudrop height, weight, shoe size, and other body measurements statistics.