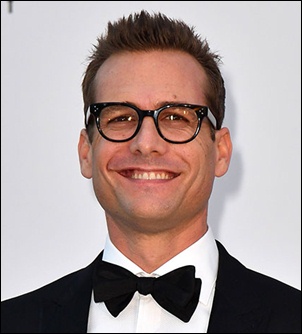 Gabriel Macht is an American actor who has achieved global recognition through his performance as Harvey Specter in the hit TV series Suits. Growing up, he got attracted to the entertainment industry by seeing his father who was an actor himself. Gabriel debuted as a child actor and straightaway received the limelight through his fabulous performance in the debut film Why Would I Lie? Despite such a great debut, he preferred to focus on his education first and took a decade long hiatus before returning to the screen in the early-90s. Over the next two decades, he simultaneously worked in both film and television industries, gaining major exposure with projects like Behind Enemy Lines, The Recruit, The Others, Because I Said So, and The Spirit.

In 2011, Macht began starring in perhaps the most successful project of his professional acting career, Suits. The legal drama series earned massive success on a global scale and Gabriel’s fabulous performance as Harvey Specter turned him into a household name. Now lastly moving from his acting career to personal life, Gabriel Macht has been married to actress Jacinda Barrett since 2004 and the couple now has two children. 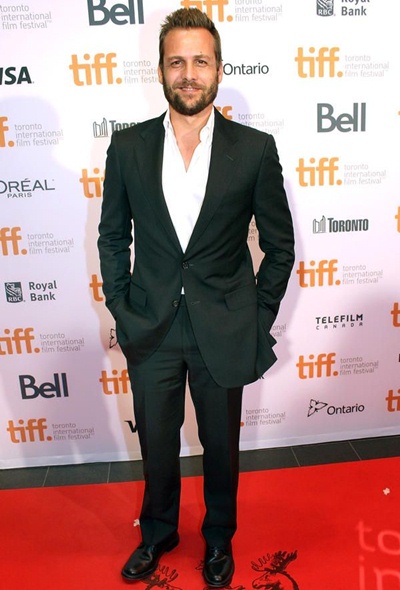 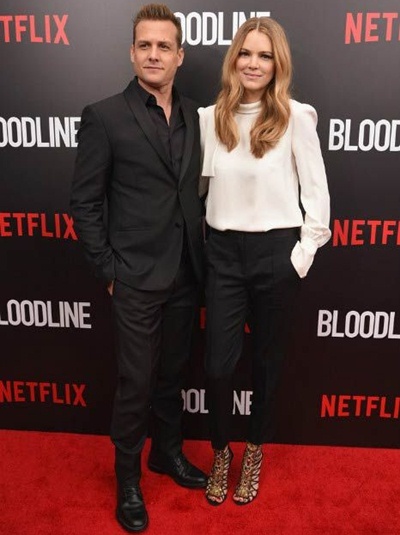