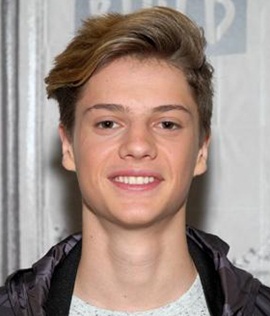 Jace Norman is an American actor who rose to fame through his fabulous performance in the comedy series, Henry Danger. His on-screen career began in 2012 and after a couple of guest roles, he landed his first lead role in 2014 as Henry Hart in the Nickelodeon series, Henry Danger. Jace’s impressive performance on the show has led him to starring roles in several more TV films and series including Splitting Adam, Rufus and Game Shakers. Along with acting, Norman has done several voice acting gigs as well, lending his voice to different characters in various animated movies and television series. Coming towards his off-camera life, the actor has dated young stars like Isabela Moner, Riele West Downs and Sydney Park. 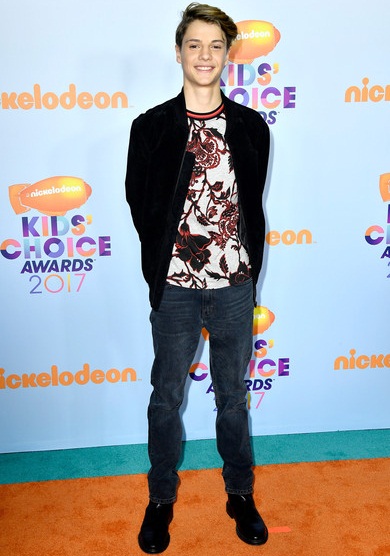 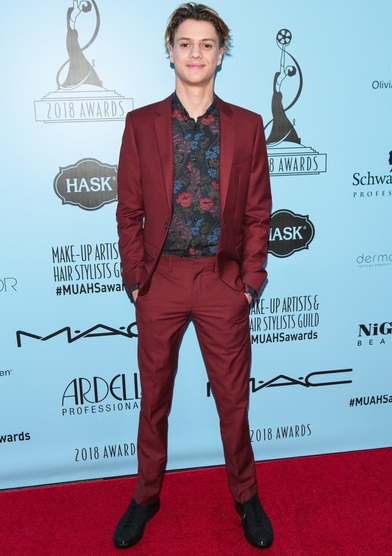 Given below are the complete actor Jace Norman height, weight, shoe size, and other body measurements details.