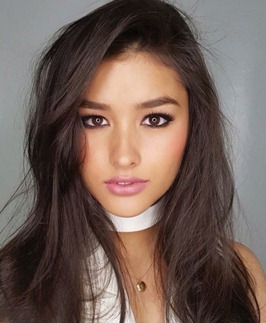 The Filipino-American model and actress, Liza Soberano started her professional career at the age of just 12 through modeling for print ads. Soon after that she made her on-screen acting debut with TV series Wansapanataym but gained major recognition through romantic comedy television series Forevermore in which Liza played the role of Maria Agnes. Since then, she has gone on to work on many more notable film and TV projects such as My Ex and Whys, Just The Way You Are and Dolce Amore. In media, Liza Soberano is widely hailed as one of the most beautiful and talented actresses in the Philippines. Despite of being a comparatively newcomer in the acting and modeling fields, she has garnered major success in both fields very quickly and is widely cited as the next top star. Coming towards the personal life of Liza Soberano, she confirmed about having dated actor Enrique Gil in past. 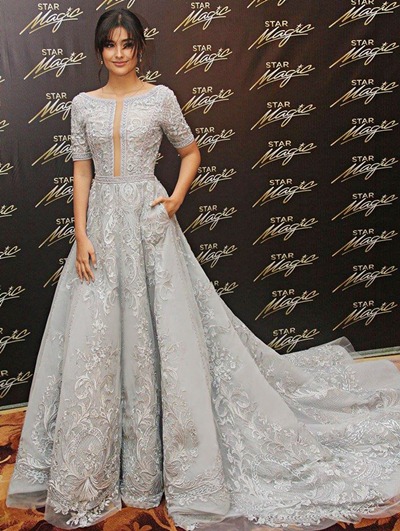 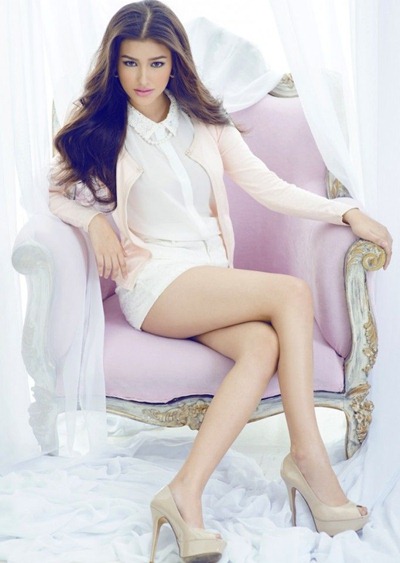