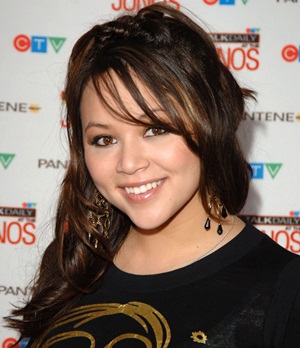 Melissa O’Neil is a prominent actress and music artist from Canada. Her journey towards achieving global stardom began in the mid-2000s when she competed on the third season of Canadian Idol. Highly praised throughout the show, she eventually became the first female and the youngest contestant to be crowned the Canadian Idol. With that victory, her musical career took-off immediately and her debut single “Alive” became a major hit. Following up on that, Melissa released her self-titled debut album in late-2005 and as per anticipations, she met with both critical acclaim and commercial success.

Despite such success early on, she has pursued any other major solo musical gig ever since and instead has transitioned her attention towards acting. She first debuted in the early-2010s and has gone on to play noteworthy characters in several films and TV series so far. Now moving from her professional career to personal life, Melissa O’Neil is yet to get married but is reported to be in a relationship with yoga instructor Matthew Rossoff. 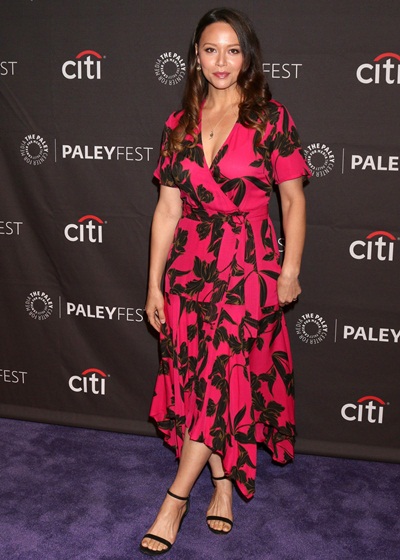 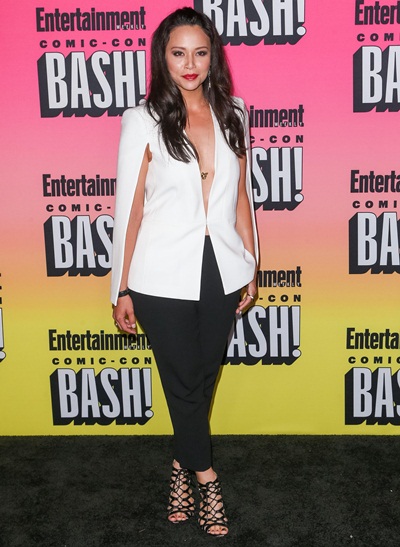