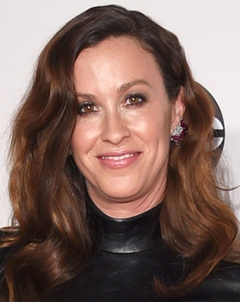 Canadian alternative rock singer, songwriter, record producer and actress named Alanis Nadine Morissette is born on June 1, 1974. As a singer, she recorded her first demo called Fate Stay with Me in 1987. Later on, MCA Records Canada released her debut album, Alanis in 1991 which earned positive reviews and went platinum. The album spawned several hit singles including Too Hot and Feel Your Love. Following that, Morissette released her second album, Now Is the Time which received moderate success. Afterwards, she moved towards Los Angeles and released her album, Jagged Little Pill internationally in 1995. It received commercial success and fame and produced various hit singles such as You Oughta Know and All I Really Want. Upcoming years brought more success to her and she released and produced numerous albums including Under Rug Swept, Flavors of Entanglement and Havoc and Bright Lights.

In addition to that, Alanis also served as an actress in various films and television shows. Her first stunt as an actress was in 1986 in the five episodes of the children’s show You Can’t Do That o Television. In 1999, she delved into acting again and starred in films like Dogma, Radio Free Albemuth and television shows such as Weeds, Nip/Tuck and Celebridade. As for her personal life, Alanis Morissette has been married to rapper Mario “Souleye” Treadway since 2010. 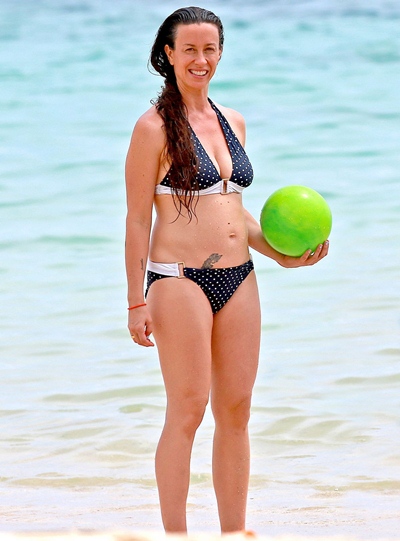 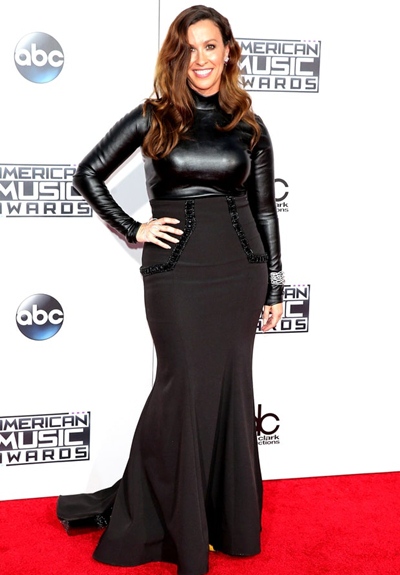