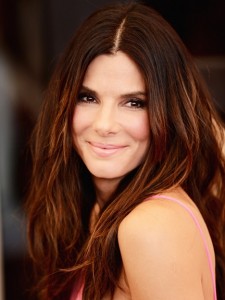 The American actress and producer, Sandra Annette Bullock was born on July 20, 1964 in Arlington, Virginia to John W. Bullock and Helga Mathilde Meyer. She grew up studying music and dance and used to perform in her mother’s opera production. In 1986, Sandra Bullock moved to New York in order to pursue her acting career. Her first appearance came at the age of 21 in an off-Broadway play No Time Flat which helped her in getting a series of roles in films like Fire on the Amazon, Working Girl and Demolition Man. Her breakthrough performance came in 1994 through box-office hit Speed. After that, she starred in a number of hit films during mid-1990s such as The Net, While You Were Sleeping and A Time to Kill.

She followed her success with a few poor performing films before once again making an impact on big screen with her role in Miss Congeniality. Since then, Bullock has starred in several highly successful and critically acclaimed films like Crash, Gravity, The Proposal, The Heat and The Blind Sided. By 2014, her films have grossed more than $3 billion worldwide. For her outstanding performances in several films, Sandra Bullock has received a number of awards including Golden Globe and Academy Award for Best Actress along with a star on Hollywood Walk of Fame.

Sandra Bullock has also worked as a producer and currently runs her own production company named Fortis Films. She also founded an restaurant “Bess Bistro” in 2006. In her personal life, Sandra has dated several celebrities including actor Tate Donovan, musician Bob Schneider, footballer Troy Aikman and actors Ryan Reynolds, Matthew McConaughey and Ryan Gosling. She married motorcycle builder and Monster Garage host Jesse James in 2005 but their marriage ended in 2010 after a scandal arose when a number of women claimed to have a affair with Jesse during his marriage with Sandra Bullock. 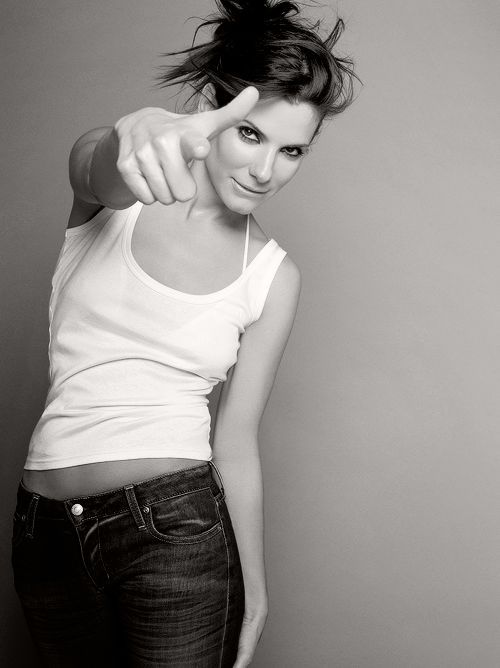