The American actor Chris Zylka was born on May 9, 1985. He began his professional career as a model and later entered in the field of acting. His first acting role came in American sitcom Everybody Hates Chris during 2008 which was followed by a few more guest roles a few more television series. He later had a recurring role in series 10 Things I Hate About You and also appeared in 17 episodes of The Secret Circle during 2011-12.

Chris Zylka made his film debut in 2009 with The People I’ve Slept With in 2009 and since then, has gone on to star in a couple of more movies including Shark Night, Kaboom, Piranha DD and The Amazing Spider-Man. 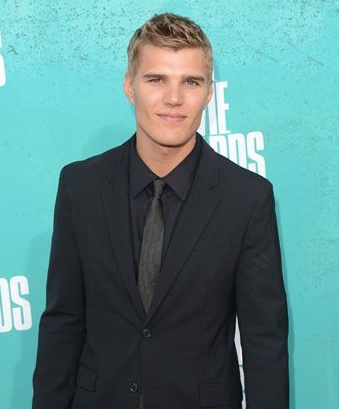 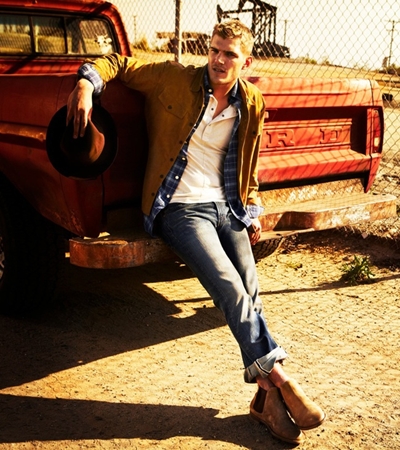 Given below are complete details about actor Chris Zylka favorite things like food, color, movie, sports and hobbies.