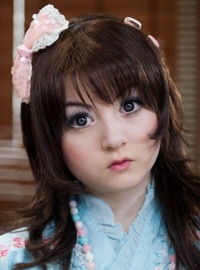 The Swiss-born YouTube personality, Venus Isabelle Palermo was born on February 8, 1997. Widely famous as VenusAngelic, she first started posting her dancing and Japan related creative videos on her YouTube channel in 2010 but it was her makeup tutorials which went viral during 2012 especially the one titled “How to look like a doll”. In this video, Venus used makeup to make her appearance similar to a doll which soon earned her the name of “Living Doll” and since then, she has continued to make and upload videos online on various topics. Prior to gaining famous through YouTube, Palermo worked as an extra I the Swiss movie production Read, Steady, Charlie! at the age of six along with winning the “Thai Beauty and Culture Contest” during 2006. In addition to this, VenusAngelic also likes to sing and has released a few cover version of different songs along with many fun music videos. As far as the personal life of her is concerned, Venus Palermo prefers to keep it private which is why not much in known about her dating history. 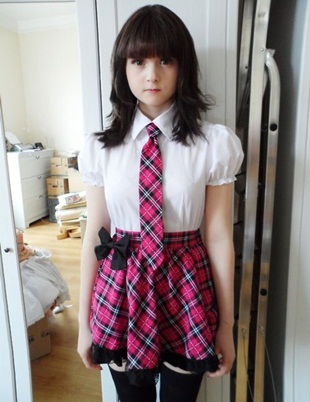 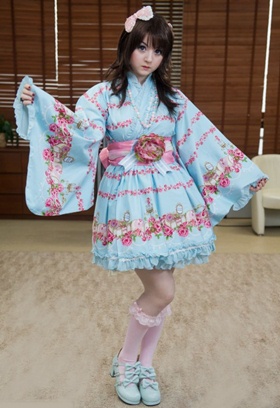 Listed below are the Venus Palermo body measurements including her weight, height, dress, shoe and bra size.