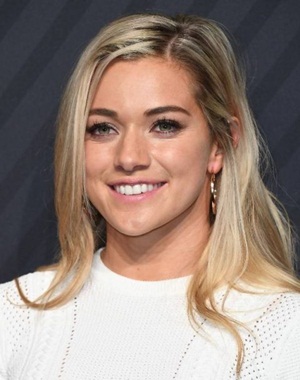 Kealia Watt is an American soccer star who plays in the National Women’s Soccer League (NWSL) and has also represented her country as a member of the National Team squad. She first took up the sport as a teenager and continued to play for the institutional teams throughout her academic years. Alongside that, she also joined the U.S. youth national programs and went on to play for teams from Under-15 to Under-23. In 2014, Kealia entered the NWSL College Draft and became the second overall pick by the Houston Dash team. Over the next five years, she played a key role in the team’s success in the league. After making 114 appearances for Houston Dash, Watt was traded to the Chicago Red Stars in 2020 and she now continues to represent them in the league.

As for her international career, she won the 2012 FIFA U-20 Women’s World Cup while making her debut for the national team in 2016. Now lastly coming to her personal life, Kealia Ohai Watt began dating NFL star Justin James Watt in 2016 and the pair got married in 2020. 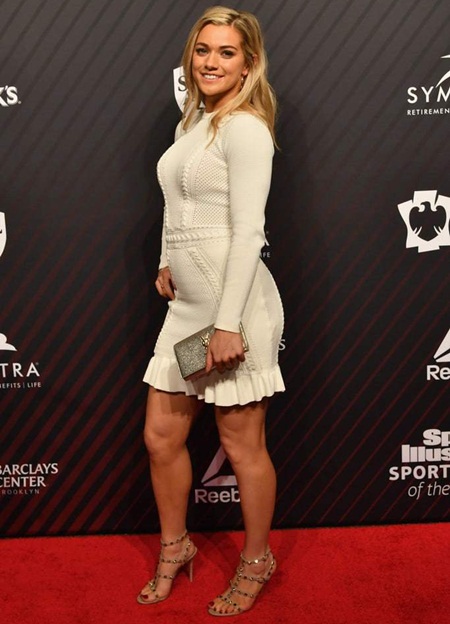 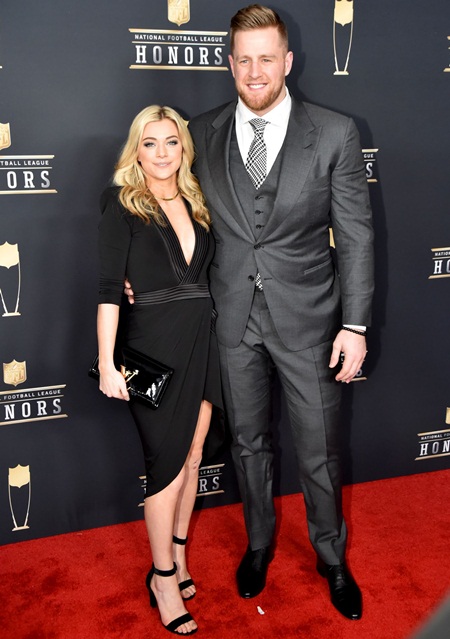 Listed below are soccer star Kealia Watt body measurements, such as her weight, height, shoe size, and vital statistics.