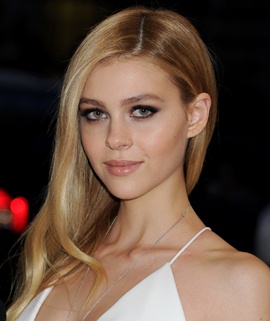 Nicola Peltz wanted to pursue an acting career since childhood and that’s why she acquired an agent at the age of just 12 and started working in theater. The on-screen debut of her came with the 2006 film Deck the Halls but it wasn’t till her role as Bradley Martin in the drama-thriller television series Bates Motel in 2013 that she became a recognizable face among the international audience. In the same year, Nicola landed her most successful role to date when she got cast as Tessa Yeager in the fourth installment of the Transformers film series, Transformers: Age of Extinction. Since then, she remains active in both the film and TV industries while also pursuing various modeling gigs. Now as for her off-camera love life, Nicola Peltz dated model Anwar Hadid for two years and then got romantically involved with LANY band frontman, Paul Klein. In 2022, she married David Beckham‘s son Brooklyn Beckham. 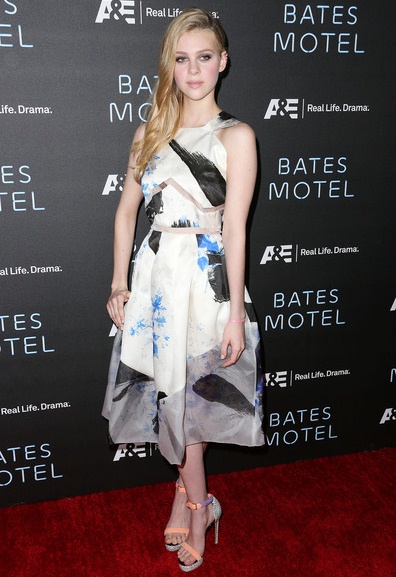 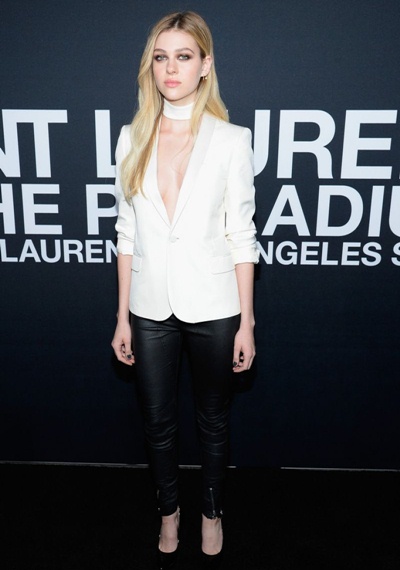