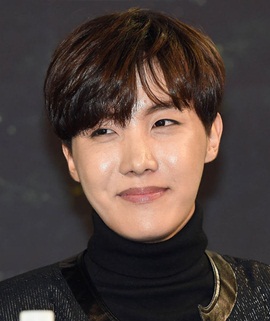 Jung Ho-seok is a rapper and dancer from South Korea, widely recognized by his stage name, J-Hope. While growing up, he took extensive dance training and made a name for himself by taking part in various dance competitions. Having established himself as a relatively well-known dancer, he decided to combine his dancing skills with singing and became an idol trainee. J-Hope made his musical debut in 2013 as a member of boy band BTS and has gone on to achieve great success with it. Bangtan Boys (BTS) is now one of the most successful and popular bands in the world, turning each one of its members into a global superstar. Following his huge success with BTS, J-Hope in recent years has begun to pursue solo projects as well. He released his first solo mixtape “Hope World” in 2018 which turned-out to be an international hit and got charted in several countries. Despite being such a big star and having stayed in the media limelight for years now, J-Hope has still somehow managed to keep most of his personal life private. As of now, neither he has shared any information about his family life nor has dated anyone publicly. 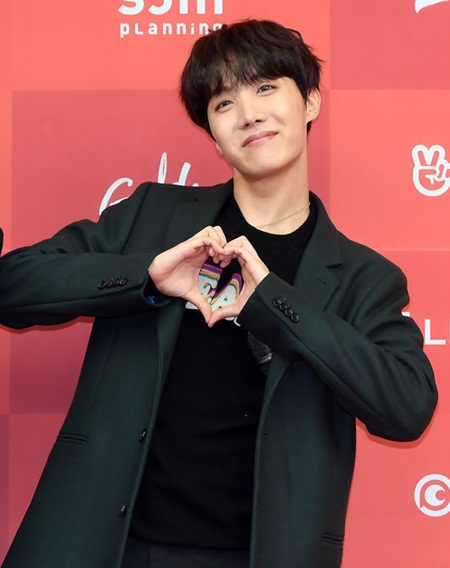 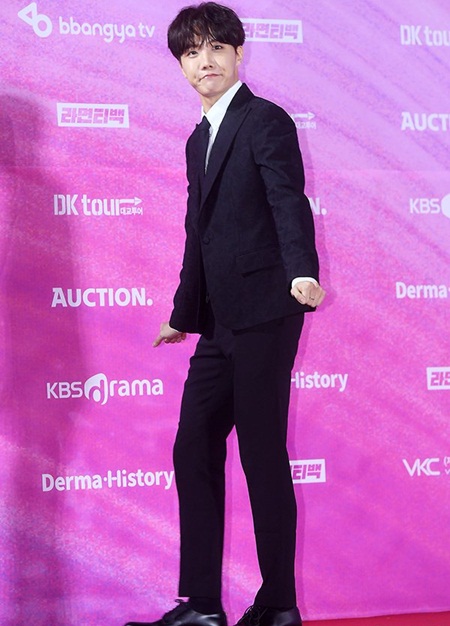