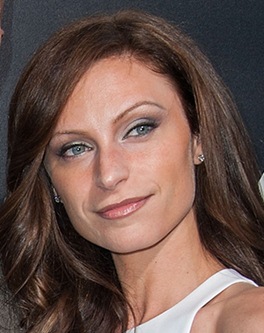 An American singer, Lauren Hashian was born on September 8, 1984. She is the daughter of former Playboy Club Bunny Suzanne Hashian and well-known drummer John “Sib” Hashian. Seeing her father perform on stage in front of thousands of audience also developed a love for music in Lauren. She decided to follow her father’s footstep and entered the music industry at a pretty young age. She initially became a finalist on the reality series ‘R U That Girl’ and later began making appearances on stage alongside her father in addition to making collaborations with other artists. The personal life of Lauren Hashian is probably the more major reason behind her popularity as compared to her professional career. The singer has been dating actor Dwayne “The Rock” Johnson since 2007 due to which has received a lot of media attention. They first met in 2006 and after Dwayne’s divorce from the first wife during 2007, the couple began dating publicly and finally got married in 2019. 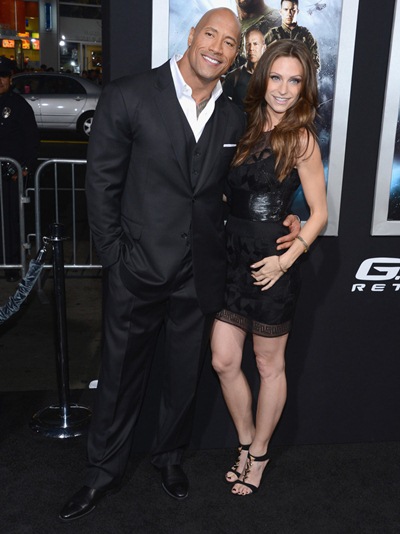 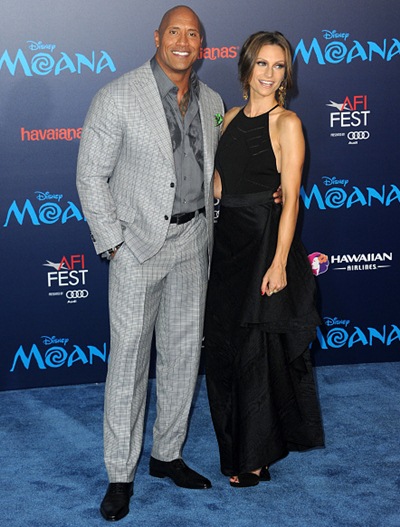