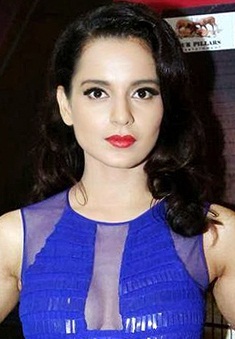 The Indian films actress Kangana Ranaut was born on 23 March 1987 to school teacher Asha Ranaut and businessman Amardeep Ranaut. After started her professional career as an model, she decided to shift her focus towards acting and after a long struggle, Kangana finally made her film debut in 2006 with Gangster. Her performance in the film grabbed the attention of everyone and she followed her initial success with critically acclaim roles in films like Life in a… Metro, Who Lamhe and Fashion.

Kangana next appeared in commercially successful films Raaz: The Mystery Continues and Once Upon a Time in Mumbai and Tanu Weds Manu. Her next few films failed to gain any major success but she made a comeback in 2013 with one of the highest-grossing films of Bollywood history, Krrish 3 and followed her success with well-received performance in 2014 film Queen. In her off-camera life, Kangana Ranaut has been in a couple of relationships including with Aditya Pancholi, Adhyayan Suman and Nicholas Lafferty. 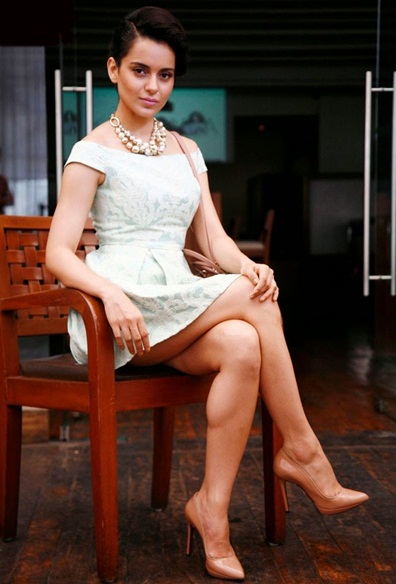 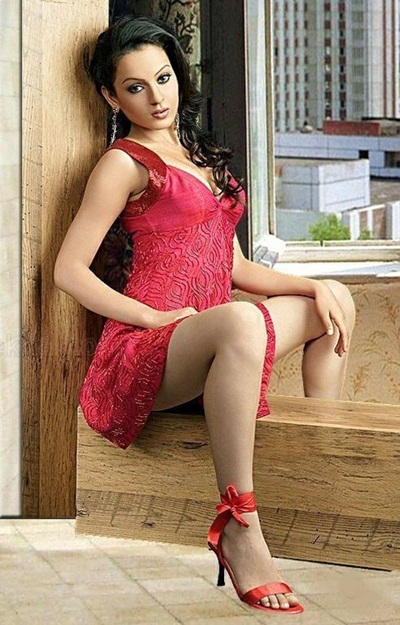 Given below are complete details about actress Kangana Ranaut favorite things such as food, perfume, color, hobbies, movie, music, actor and actress.