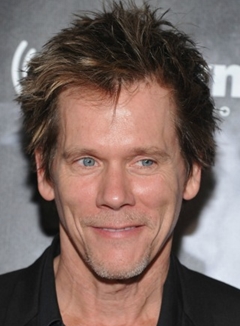 Kevin Norwood Bacon is an American actor and musician born on 8th July 1958. He began his career from stage and later on worked on the television soap operas Search for Tomorrow and Guiding Light in New York. In 1982, Bacon won an Obie Award for his role in Forty Deuce and soon afterward he made his Broadway debut in Slab Boys. Kevin made indelible impression o film critics by starring in the film Diner as Timothy Fenwick. Following that, he appeared in the 1984 box-office smash Footloose. In 1990, Bacon had two successful roles in the films Tremors and Flatiners. Later on, he earned a Golden Globe nomination for his role in the 1994 film The River Wind. Since then, he has appeared in several films including Hollow Man, Taking Chance, X-Men: First Class and Fox television series The Following. In addition to that, Kevin is the subject of the trivia game called Six Degrees of Kevin Bacon. As a singer, he formed a band with his brother called The Bacon Brothers. The duo has released six albums. He was honored with several accolades and nominations throughout his career such as Screen Actors Guild Award and Golden Globe Award. Philanthropically, Bacon has founded a charitable foundation in 2007 called SixDegrees.org. In his personal life, Kevin Bacon has been married to an actress Kyra Sedgwick since 1988. 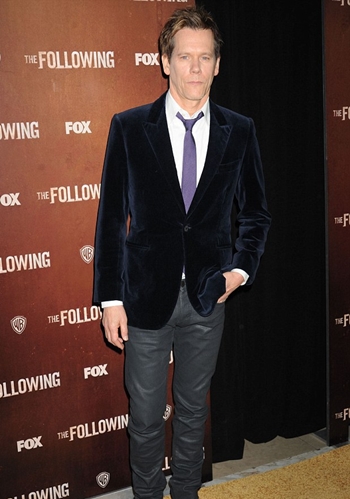 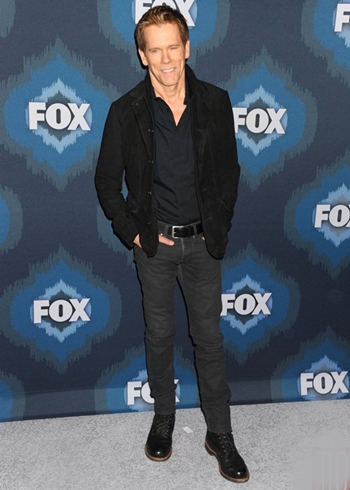 Given below are the complete actor Kevin Bacon body measurements including his weight, height, shoe, chest, waist and biceps size.