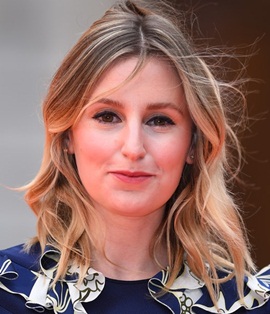 Laura Carmichael wanted to become an actress since childhood and after graduation, she began making serious efforts to pursue a full-time career in the field of acting. In her pursuit to find a breakthrough in the entertainment industry, she even worked as a receptionist, nanny, and teaching assistant in order to meet her financial needs. The consistent efforts of Laura finally paid-off in 2010 when she landed the role of Lady Edith Crawley in the television series, Downton Abbey. The historical period drama series ran for six seasons and its huge success brought Carmichael global fame. Her performance as Lady Edith Crawley earned praise from the critics and also led her to nominations for various prestigious awards. A film based on the continuation of the Downton Abbey series is set to be released under the same name in 2019 and Laura reprises her role in it as well. While she remains to be most widely recognized for her work in Downton Abbey but over the years Carmichael has actually done several more on-screen and theatre gigs too that have further solidified her status as a prominent star of the industry. Now moving towards her off-camera life, the actress is reported to be dating her Downton Abbey co-star Michael C. Fox at the moment. 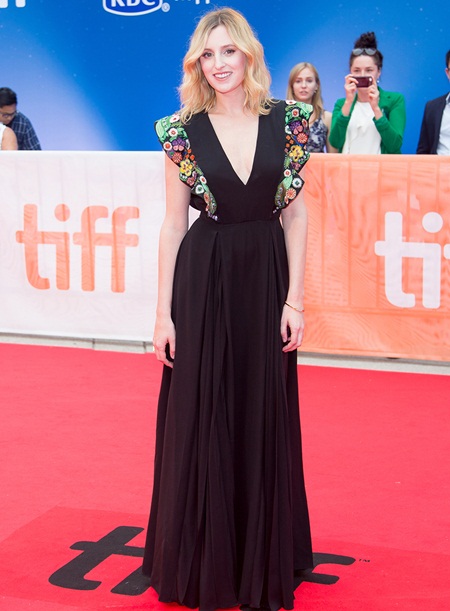 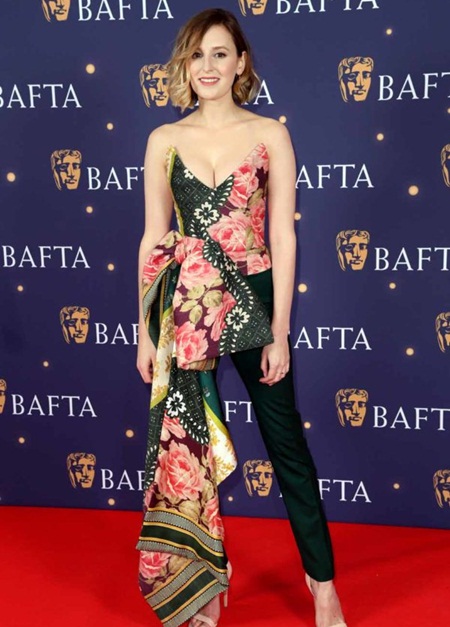 Given below is the list of complete actress Laura Carmichael measurements, including her height, weight, bust, hip, waist, bra cup, and shoe size.