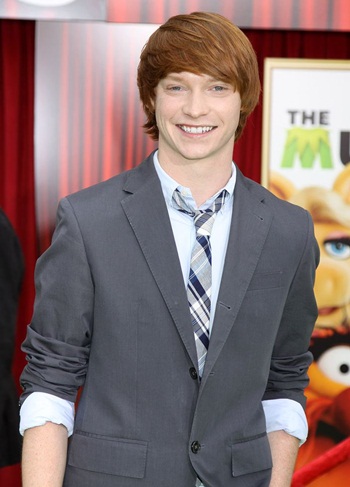 Born on January 28, 1991, Calum Worthy is an Canadian actor who is best known for his role as Dez on the Disney Channel show The Coppertop Flop Show and Austin & Ally. He made his acting debut at the age of just 9 through a guest appearance in Fox’s Nigh Visions. After that, Calum Worthy appeared in mini-series I Was a Rat at the age of 10 and since has kept appearing in various television shows and films on regular basis. Till now, he has worked in over 50 TV and film projects not only in his home country Canada but also in Australia, Singapore, England and United States which clearly reflects the level of popularity which he has gained through his work. Smallville, Zeke and Luther, Kyle XY, Good Luck Charlie, Supernatural, Rapture-Palooza are some of the television series in which Calum Worthy has appeared.

For his outstanding performances, he has received a number of awards too including two “Leading Young Actor” of the Young Artist Award and one “Leading Actor” award at the Leo Awards. A very little is known about his off-camera life which is why there are not many details available about his dating history. Although there were rumors about Calum Worthy dating his Austin & Ally co-star Raini Rodriguez during 2012 but no confirmation has been made about it by the two stars. 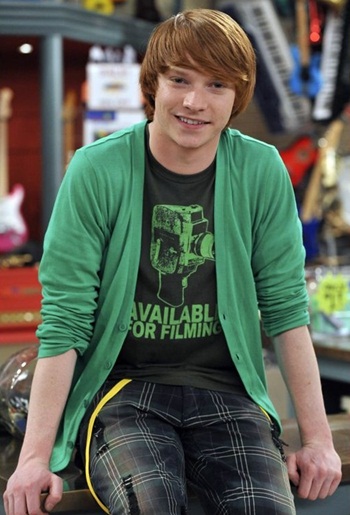 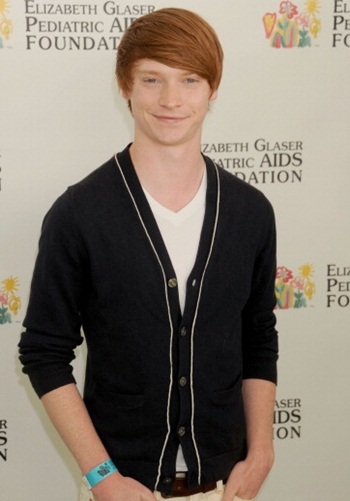