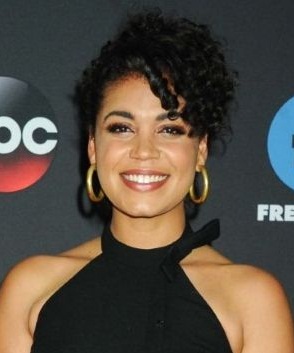 Barrett Doss was born in 1989 to a black father and a white mother. Her parents divorced soon after her birth and she was then raised by her mother. Her artistic journey began through Broadway plays and after gaining much experience there, she eventually moved into the on-screen industry. Debuting in 2013, she spent her early years making guest appearances on various television shows. Eventually, in 2017 Barrett had her first glimpse of the international limelight when she starred in the film Marshall and also played a recurring role in the Netflix series Iron Fist. From there onwards, Doss has continued to undertake further on-screen projects regularly and has exponentially increased her fan base with roles in shows like Station 19, and Grey’s Anatomy. 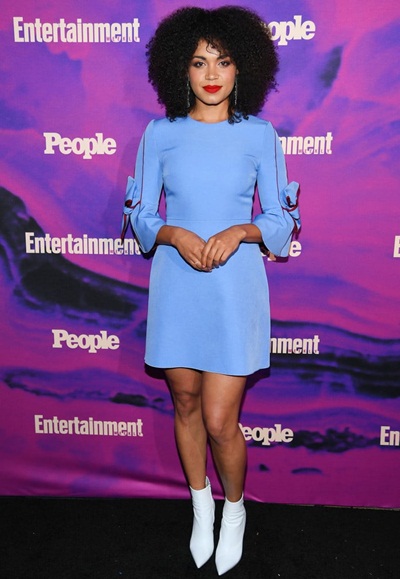 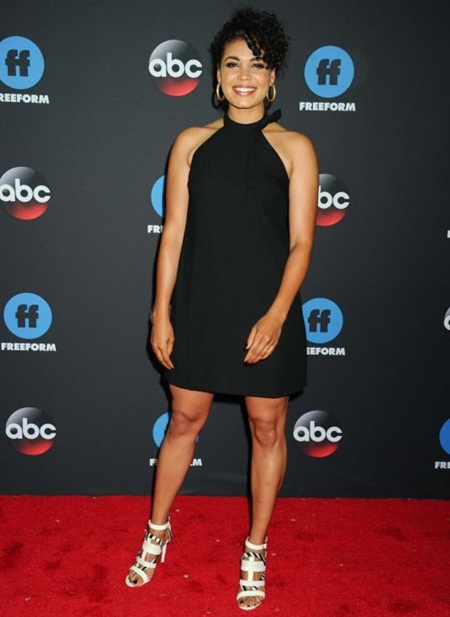