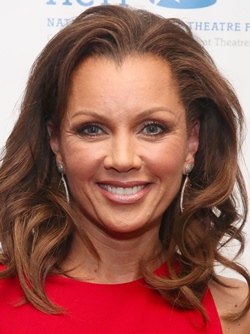 An American actress, singer and fashion designer, Vanessa Lynn Williams was born on 18th March 1963. As the child of music teachers, she grew up in a musical atmosphere, studying piano, jazz dance and violin. Initially, Vanessa received recognition as the first African-American recipient of the Miss America title when she was crowned Miss America 1984. Later on, Williams came as an entertainer with the song “The Right Stuff” and since then she had a string of successful albums and singles. Her debut album The Right Stuff released in 1988 which earned critical acclaim and success and spawned several hit singles such as Dreamin and He’s Got the Look. Vanessa continued her journey of success and released her second studio album, The Comfort Zone in 1991 which eventually became the biggest success in her music career. The album included the singles, Running Back to You, Just for Tonight and The Comfort Zone. Upcoming years brought more success and Williams released a number of successful albums named Star Bright, Silver & Gold and The Real Thing.

Apart from music, Vanessa also did well as an actress and performed variety of roles in numerous films and television shows. She is particularly well known for her roles as Renee Perry in Desperate Housewives and Teri Joseph in the 1997 film Soul Food. As for her personal life, Vanessa Williams was married to Ramon Hervey II and Rick Fox in her past. Currently, she is married to a businessman Jim Skrip. 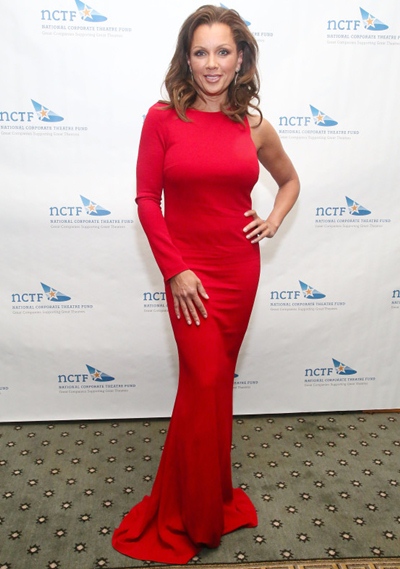 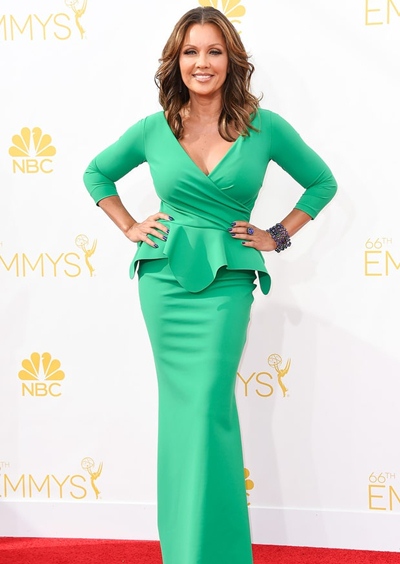