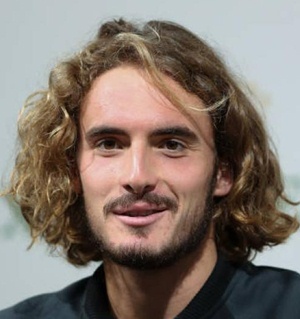 At the moment, Stefanos Tsitsipas is one of the most promising young talents in the sport of tennis. Having grown up in a family with a strong background in tennis, he aspired to pursue the sport since childhood and for that, received extensive training from his parents. Throughout his junior career, he showcased exceptional skills and at one point, was ranked world no. 1 in the junior rankings. Subsequent to an outstanding run as a junior, Stefanos turned pro in 2016 and within just a few years, he’s established himself as one of the leading stars of the sport.

With many great performances and title victories, he first entered the top 10 rankings by the Association of Tennis Professionals (ATP) during 2019 which makes him the youngest player ever to do so. With him being so young and having already achieved so much, many analysts predict him to become one of the greats of tennis in the future. 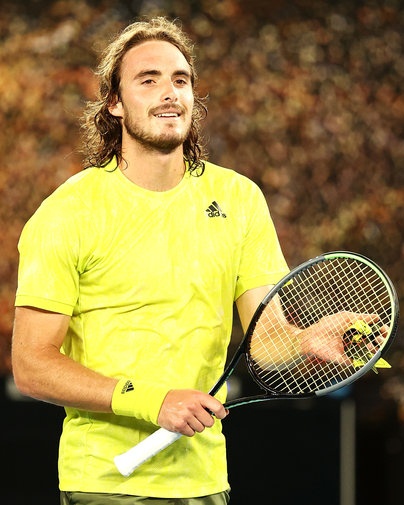 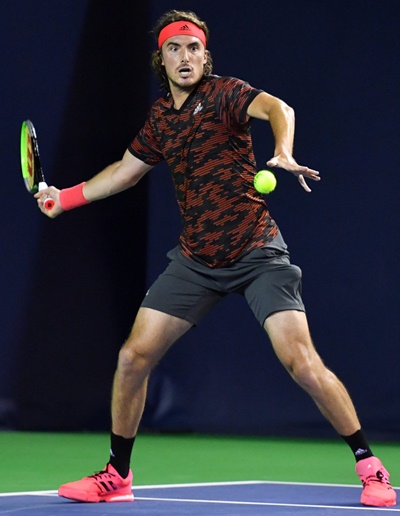