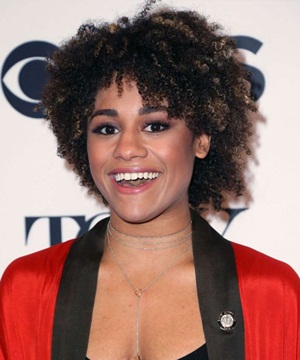 Ariana DeBose started her professional journey as a dancer while later on ventured into the fields of acting and singing too. Her debut in the entertainment industry came as a contestant on the reality TV show So You Think You Can Dance where she made it into the Top 20. Following that, Ariana launched her acting career through Broadway and gained acclaim for her fabulous performances in musicals likes Motown, Hamilton, A Bronx Tale, and Summer: The Donna Summer Musical. Her on-stage success then soon brought on-screen work opportunities for her as well.

Although her film and television career is pretty short yet, still she has already managed to gain international fame and fan following through her captivating performances in projects like The Prom, Schmigadoon!, West Side Story, and Argylle. Now lastly coming towards her personal life, Ariana DeBose came out as queer in 2015 and is reported to have dated Jill Johnson. 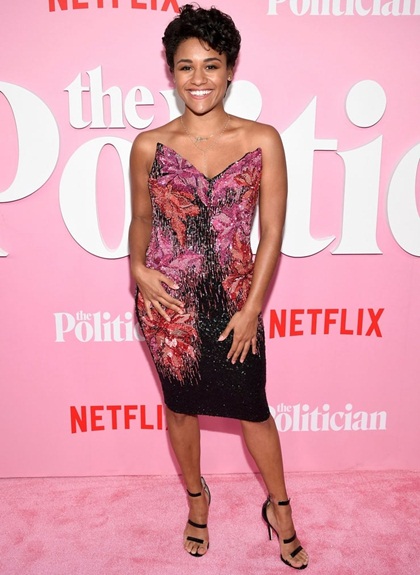 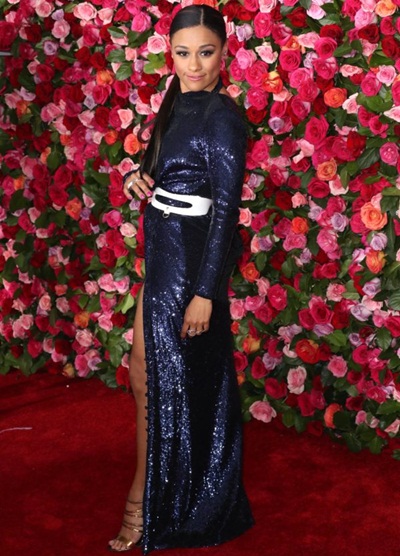