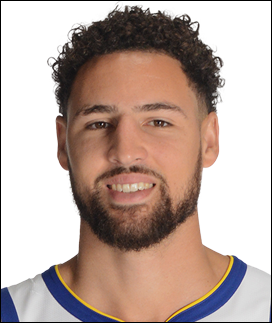 Klay Thompson plays in the National Basketball Association (NBA) for the Golden State Warriors. Son of a former NBA player Mychal Thompson, he got picked by the Golden State Warriors as the 11th overall pick during the 2011 NBA draft. Since then, he has remained with the team and has performed extremely well during each season. Within his career short career so far, Klay has already won multiple NBA Championships and has received several NBA awards for his great performances. Moving towards off the court life of Klay Thompson, the basketball star has remained in a number of romantic relationships so far including with the internet personality, Hannah Stocking. 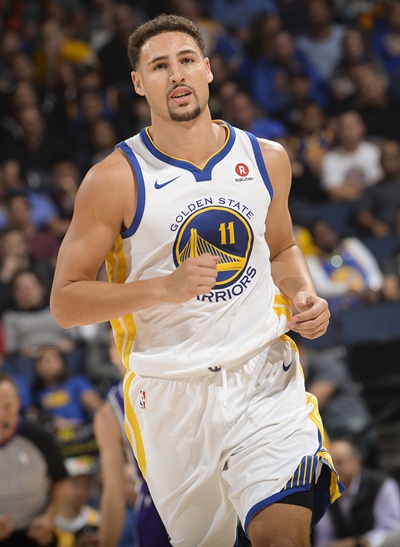 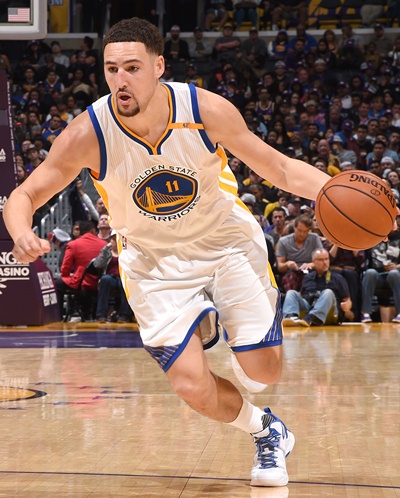