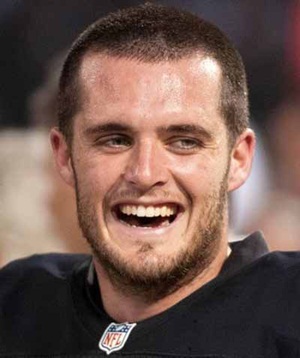 Derek Carr plays in the National Football League (NFL) as a quarterback for the Las Vegas Raiders. Following the footsteps of his older brother David Carr (former NFL quarterback), he began playing football at a very young age and continued to flourish in the sport throughout his academic years. Having an impressive college career portfolio, he entered the 2014 NFL Draft and go picked by the Oakland Raiders as the 36th overall pick. Right away Derek began showcasing his superior skill set and became the starting quarterback for the team within his rookie year. Since then, he has continued to showcase his dominant play on the field and now holds numerous franchise records for the Las Vegas Raiders. Now as far as his personal life goes, the NFL star is married to Heather Neel since 2012 and the couple now has three children together. 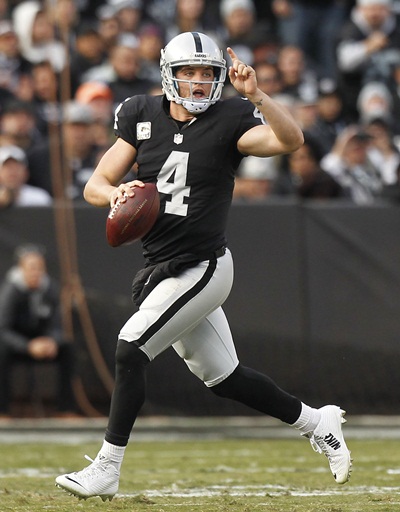 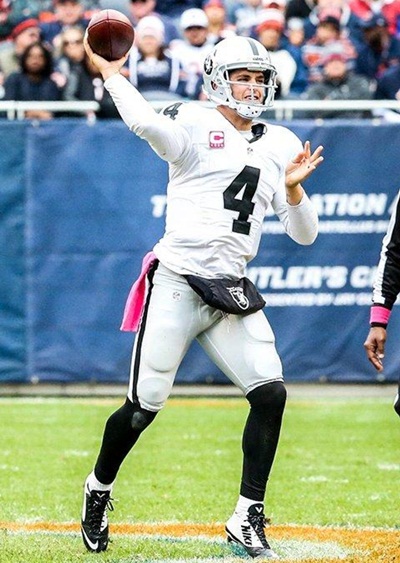