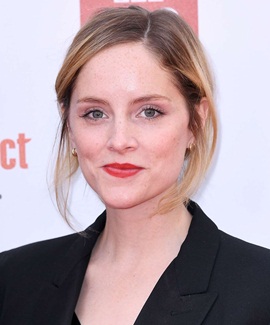 The British actress Sophie Rundle started her on-screen acting career with the 2007 film Small Town Folk. After a difficult few early years, she first began coming into the mainstream limelight during 2012 through a sequence of roles in various TV series. Her first main role performance came as Lucy in the mystery drama series The Bletchley Circle and followed it up with another lead role in the crime drama, Talking to the Dead. Despite having starred in many successful projects till now, Sophie is probably best known among the wider international audience for her character of Ada Shelby in the hit television series, Peaky Blinders. Other than that, some of her other notable on-screen credits include Bodyguard, Jamestown, and Gentleman Jack. Lastly, coming towards the personal life of the actress, Sophie Rundle first met actor Matt Stokoe on the set of Jamestown and after dating for a while, they became engaged. 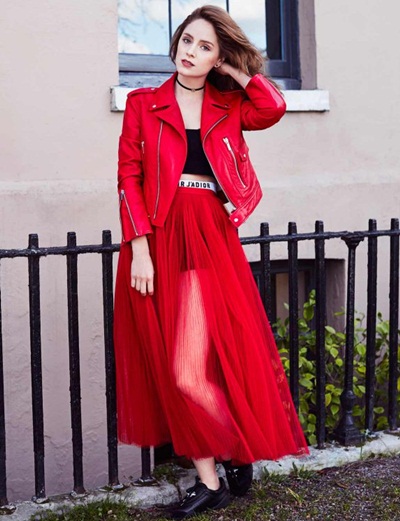 Listed below are the complete British actress Sophie Rundle body measurements details, such as her weight, height, bra cup, and shoe size.