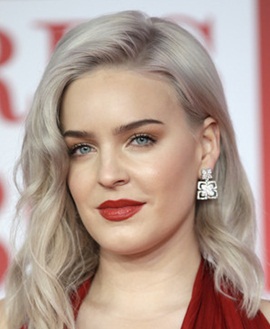 The English singer Anne-Marie grew up winning various Shotokan karate championships but has always continued to keep her focus towards music as well. Her professional singing career began with guest appearances in other artists tracks while gained initial fame through being one of the vocalists for the English band, Rudimental. During these years, Anne-Marie continued to work on material for her solo career and released a debut EP, Karate, in mid-2015 while her debut solo album titled “Speak Your Mind” got released in 2018, earning both critical acclaim and commercial success. In addition to her solo work, she has made collaborations with other artists as well that have resulted in chart peaking songs. 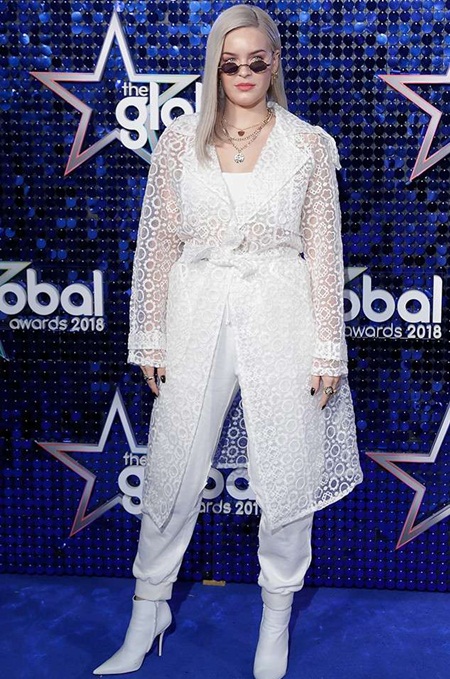 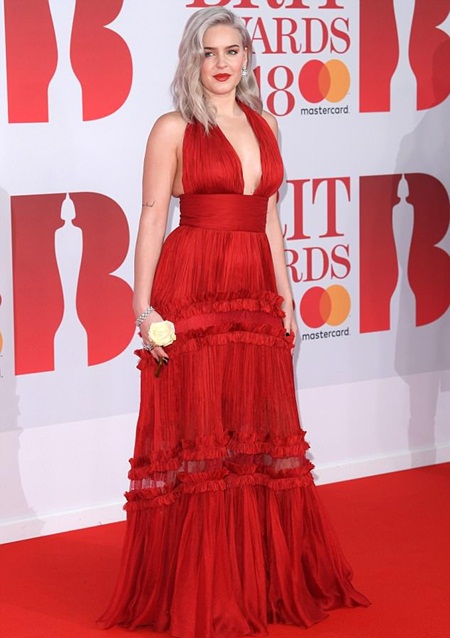