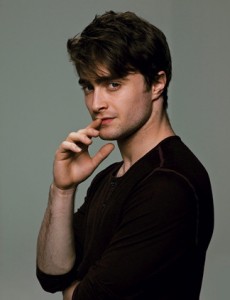 Born on July 23, 1989, the English actor Daniel Jacob Radcliffe is best known for his lead role in the Harry Potter film series. He was born to casting agent Marcia Jeannine Gresham and literary agent Alan George Radcliffe. Daniel developed interest in acting at the age of 5 and made his acting debut at the age of just 10 in 1999 television movie David Copperfield. The English actor gained worldwide popularity in 2000 after being signed for the lead role of Harry Potter in the film Harry Potter and the Sorcerer’s Stone. Although the parents of Daniel Radcliffe initially refused to let him audition for the role as they wanted him to focus on his study but after meeting director Chris Columbus, they agreed for it. The film released in 2001 and proved to be a box office hit. Radcliffe’s performance was highly appreciated both by the critics and the fans.

Since making his debut in 2001, Daniel Radcliffe has appeared in eight-film series as Harry Potter which spanned over a decade of his life. All of the Harry Potter series films have been extremely successful on the box office especially the last one Harry Potter and the Deathly Hallows: Part 2 which was released in 2011 and brought around $168 million in its opening weekend. Apart from being a action heroin the Harry Potter series, Daniel Radcliffe has also appeared in several other films and television programs along with working as a theatre actor. The Women in black, Horns and Kill your darling are some his films beside Harry Potter and has also appeared in television programs like Extras and A Young Doctor’s Notebook. He has also starred in few theatre plays including The Play What I Wrote, Equus and The Cripple of Inishmaan.

For his outstanding work as a actor throughout his career, Daniel has been nominated for numerous awards and has also won many of them. He has also been working for social causes supporting various charities. Danial Radcliffe has been in a relationship with Erin Darke since 2012. The two actors met on the set of film Kill Your Darling and began dating soon after. 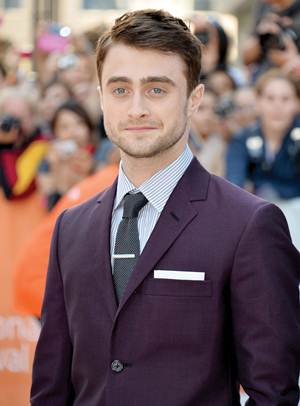