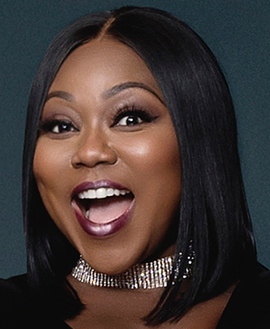 The R&B singer and actress, LaTocha Scott rose to international fame as part of the multi-platinum group Xscape in the early 1990s. She first started performing on stage as part of the group called Precise but later formed a new group named “Xscape” with her sister Tamika and friends Kandi Burruss, and Tameka Cottle. Together, the group released three highly successful albums within next couple of years but unfortunately got disbanded afterwards. This led LaTocha Scott to pursue a solo career and she released her debut solo album titled Solo Flight 404 in 2003. In addition to continuing her work in the music industry, she has pursued some acting projects as well in recent years. Moving towards the personal life of LaTocha Scott, she has been happily married to Rocky Bivens since 1995. 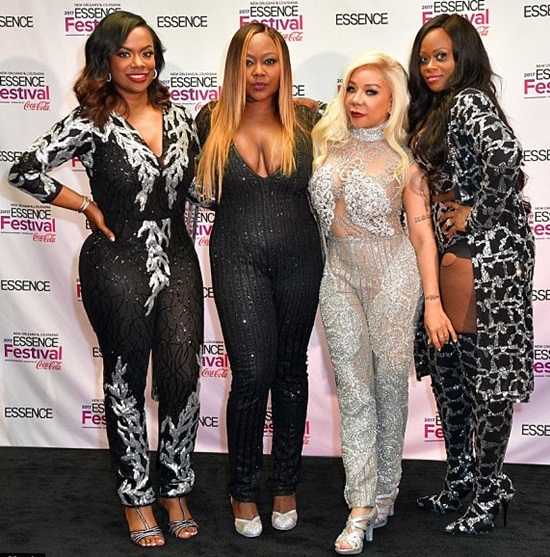 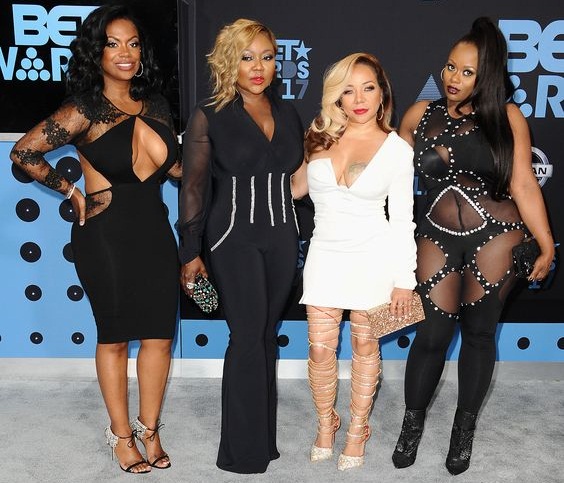