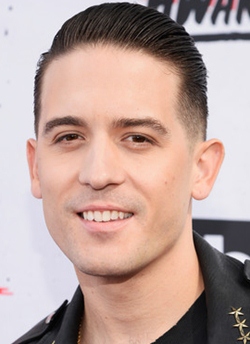 Gerald Earl Gillum, professionally known by his stage name G-Eazy is an American rapper, record producer and songwriter born on 24th May 1989. Starting out as a record producer, Gerald began working on several singles while he was still a student. During his early years, he as well became a member of a local hip hop group called The Bay Boyz. In 2010, G-Eazy started earning popularity when he was given an opportunity to open for some famous artists such as Snoop Dogg and Lil Wayne. Later on, he released a number of mixtapes which met with limited success. In 2014, G-Eazy released his major label debut album, These Things Happen which topped various charts and peaked at number 3 spot on the US Billboard 200. A year later, his second album, When It’s Dark Out was released which as well received critical acclaim and success. It spawned the hit single, Me, Myself & I which reached the top 10 of the US Billboard Hot 100. 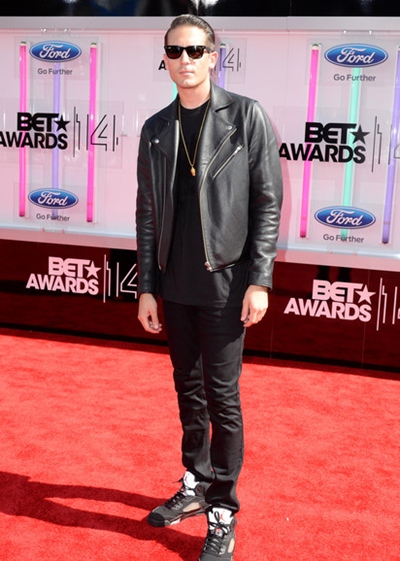 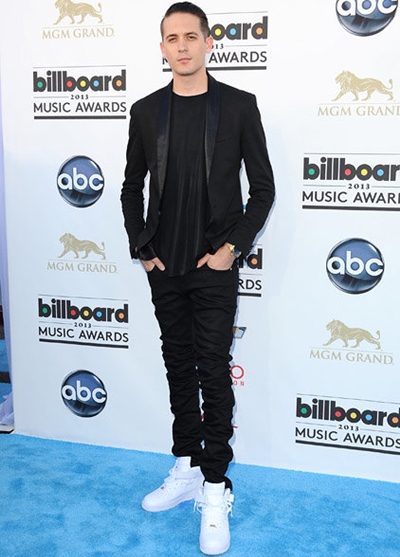 The rapper G-Eazy body measurements complete information is listed below such as his weight, height, shoe, chest, waist and biceps size.